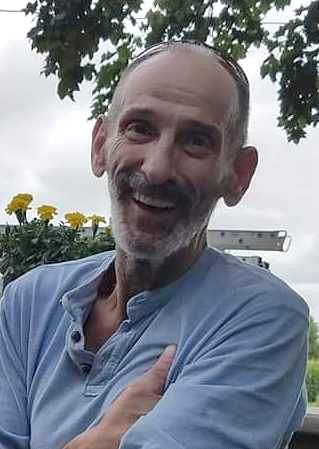 William “Bill” David Heiny, age 63 of Austin, Minnesota, died Sunday, June 3, 2018 at his son’s home in Austin, surrounded by his children and grandchildren. Bill was born May 27, 1955 in Lansing, Minnesota to James and Patricia (Omarro) Heiny. He attended school in Lansing and Austin High School. In 1972, Bill enlisted in the United States Navy, serving until his honorable discharge in 1974. After he got back from the service, Bill made his home in Austin, but was known to travel. His journey led him to Montana where he met Melodie Bacon, his best friend and true love. Their relationship was blessed with 3 children. While he was in Montana he drove truck for an oil rigging company and continued to drive truck for many years. Bill loved the outdoors, laying in the sun, and enjoyed artifact and rock hunting. He liked listening to music, everything and anything good, especially on National Public Radio. Bill liked to fengshui his space; he liked to tinker, watch racing, drink coffee and smoke cigarettes. He was a very social and popular person who especially loved the ladies, but most of all he loved everyone.  He loved to make those around him laugh and was known to brighten your mood if you were having a bad day. He will be dearly missed by all who knew and loved him.

A graveside service will be held at Cedar City Cemetery in Austin on Thursday, July 9, 2020. Procession will begin at 2:00 p.m. at Worlein Funeral Home in Austin. Military honors by American Legion Post 91 and V.F.W. Post 1216. Services prearranged and performed by Worlein Funeral Home of Austin.

To order memorial trees or send flowers to the family in memory of William "Bill" Heiny, please visit our flower store.