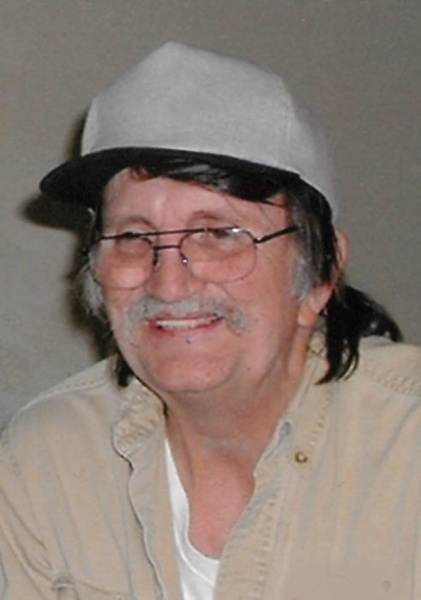 William “Bill” Joseph Grover, age 76 of Adams, Minnesota, passed away peacefully Sunday, January 26, 2020, at his home, surrounded by his loving family. Bill was born September 10, 1943, in Austin, Minnesota, to Richard “Clare” and Gae (Greenlee) Grover. He attended Austin High School. On November 28, 1964, he was united in marriage to Mary Louise Heard in Santa Ana, California. The couple raised five children. Bill loved to write computer engineering programs and writing classes for those wanting to learn sheet metal fabrication. Golf, fishing, and camping were all favorite hobbies. He held family most dear and spending time with his siblings, children grandchildren, and great grandchildren was what he loved most. A very dedicated husband, father, grandfather, and brother.

A memorial service will be held at 11:00 a.m. on Thursday, January 30, 2020 at Crane Community Chapel in Austin. Visitation will take place one hour prior to the service at the church. Worlein Funeral Home of Austin is assisting the family with arrangements.

To order memorial trees or send flowers to the family in memory of William "Bill" Grover, please visit our flower store.