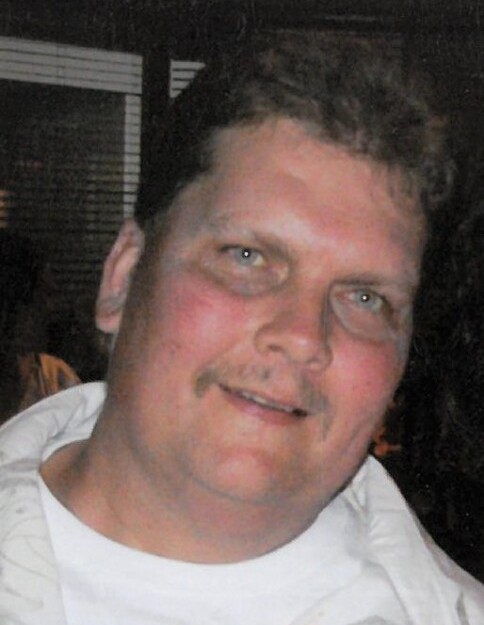 William “Bill” Robert Bos, age 57, of Austin, Minnesota, passed away peacefully on Friday, November 19, 2021, at Mayo Clinic Hospital Rochester, Methodist Campus after a long battle with end stage liver disease. He was born in Austin, Minnesota on June 8, 1964, to William and Darlene (Miller) Bos. Bill enjoyed being a boy scout, active in his youth church league, and working on cars with his dad and brothers. He married Barbara Ree on June 26, 1982. They had four children. Bill first fell ill for the first time in October of 1989 and liver disease set in early 2002. He fought fearlessly for many years. His five grandchildren were his strength through it all.

He is now in Heaven with his daughter, Jill, and the rest of his family.

To order memorial trees or send flowers to the family in memory of William "Bill" Bos, please visit our flower store.