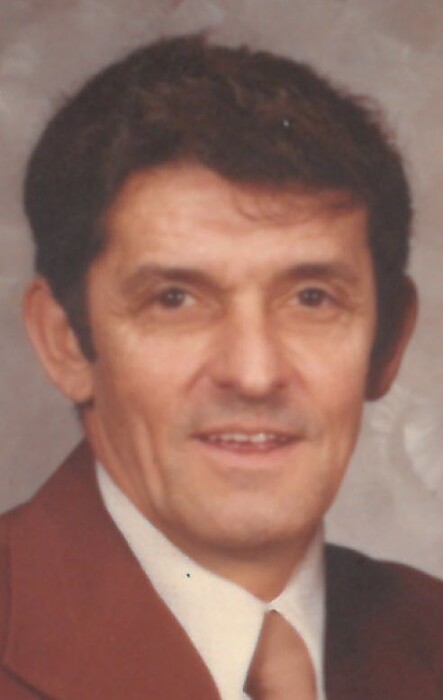 William Dean Bolinger, age 90, of Austin, Minnesota, passed away Thursday morning, May 7, 2020, at Adams Healthcare Center in Adams, Minnesota. William was born July 17, 1929 in Albert Lea, Minnesota, to John and Belitta (Kramer) Bolinger. He grew up in Albert Lea, Minnesota. On August 25, 1948, he enlisted into the United States Army and served his country during the Korean War until June 25, 1952. William was united in marriage to Zelma Vernice on July 18, 1953, in Northwood, Iowa.  Together they raised their family and resided in Austin their entire married life. William was a long-time employee of Ulland Brothers in Austin. He also worked for the Austin School District from 1964-1989. William’s hobbies over the years consisted of hunting, fishing, gardening, barbequing, grilling and cooking for his family and friends. He loved time spent with his family at their cabin in Pine City. William will be missed by all who knew him.

Private family services will be held at a later date. Interment will be in the Grandview Cemetery. Worlein Funeral Home of Austin is assisting the family with arrangements.

To order memorial trees or send flowers to the family in memory of William Bolinger, please visit our flower store.