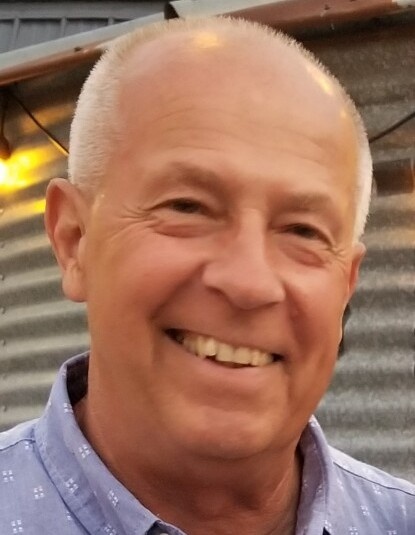 Weston Gene Thompson beloved husband, father, Grandpa, Great Grandpa, brother, uncle, cousin, and friend passed away on Wednesday, December 29, 2021, at Mayo Clinic Hospital Rochester, Saint Mary's Campus surrounded by family. Wes was born on June 20, 1952, in Austin, Minnesota, to George and Jean (Bisbee) Thompson. He grew up in Austin and attended the Austin School System. In 1971, Wes entered the United States Army and was based in Germany. He began his career at St. Mary's Hospital in 1982, shortly after that he received his Building Utilities Mechanic degree and throughout his career he continued his education to advance himself in his profession for 36 years. On October 22, 1993, he married Deb Rush. Wes loved all kinds of cars, especially classic cars and going to the races with his wife. In his leisure time he enjoyed fishing, tinkering, carpentry, and his monthly lunches with friends. His love of travel led him and his wife in their motor home to places such as Nashville, the mountains in North and South Carolina and numerous campgrounds with family and friends at annual reunions. He looked forward to spending time celebrating the many birthdays of his children, grandchildren, and great grandchildren. He will be greatly missed.

A Celebration of Life will be held from 11:00-4:00 p.m. on Sunday, January 9, 2022, at Worlein Funeral Home Chapel in Austin Minnesota. Military honors will begin at 11:00 a.m. followed by a time of sharing open to friends and family. Worlein Funeral Home of Austin is assisting the family with arrangements.

The family asks that in lieu of flowers to please make a donation to your favorite animal charity.

To order memorial trees or send flowers to the family in memory of Weston Thompson, please visit our flower store.