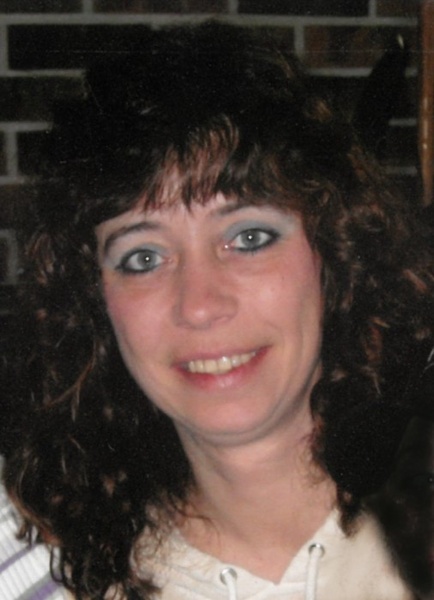 Wendy Sue Whalen, age 53 of Austin, Minnesota, passed away Monday, April 13, 2020, at Mayo Clinic Hospital Rochester, MN. Wendy was born July 14, 1966 in Austin, MN, to David and JoAnne (Christenson) Johnson. She graduated with the class of 1984 from Austin High School. Wendy married Mike Whalen. They later divorced. She then met Richard Bakke. Together they bought a farm in 1994 and later had two daughters, Jessica and Jamie.  Wendy and Richard had a strong connection and the love they shared was apparent. They would always spend time joking with one another. In 1992, she began her career at Hormel Foods in Austin as a production worker. She worked there for 28 years. She was a member of St. Olaf Lutheran Church in Austin. Wendy’s hobbies throughout the years consisted of camping, hunting, fishing, and canoeing. She especially loved spending time with her family and friends. Wendy was a fun, beautiful, and caring mother who loved her daughters and would do anything for anyone. Her smile and eyes never failed to light up a room and she was always happy. Wendy will be dearly missed by all who knew and loved her.

To order memorial trees or send flowers to the family in memory of Wendy Whalen-Bakke, please visit our flower store.