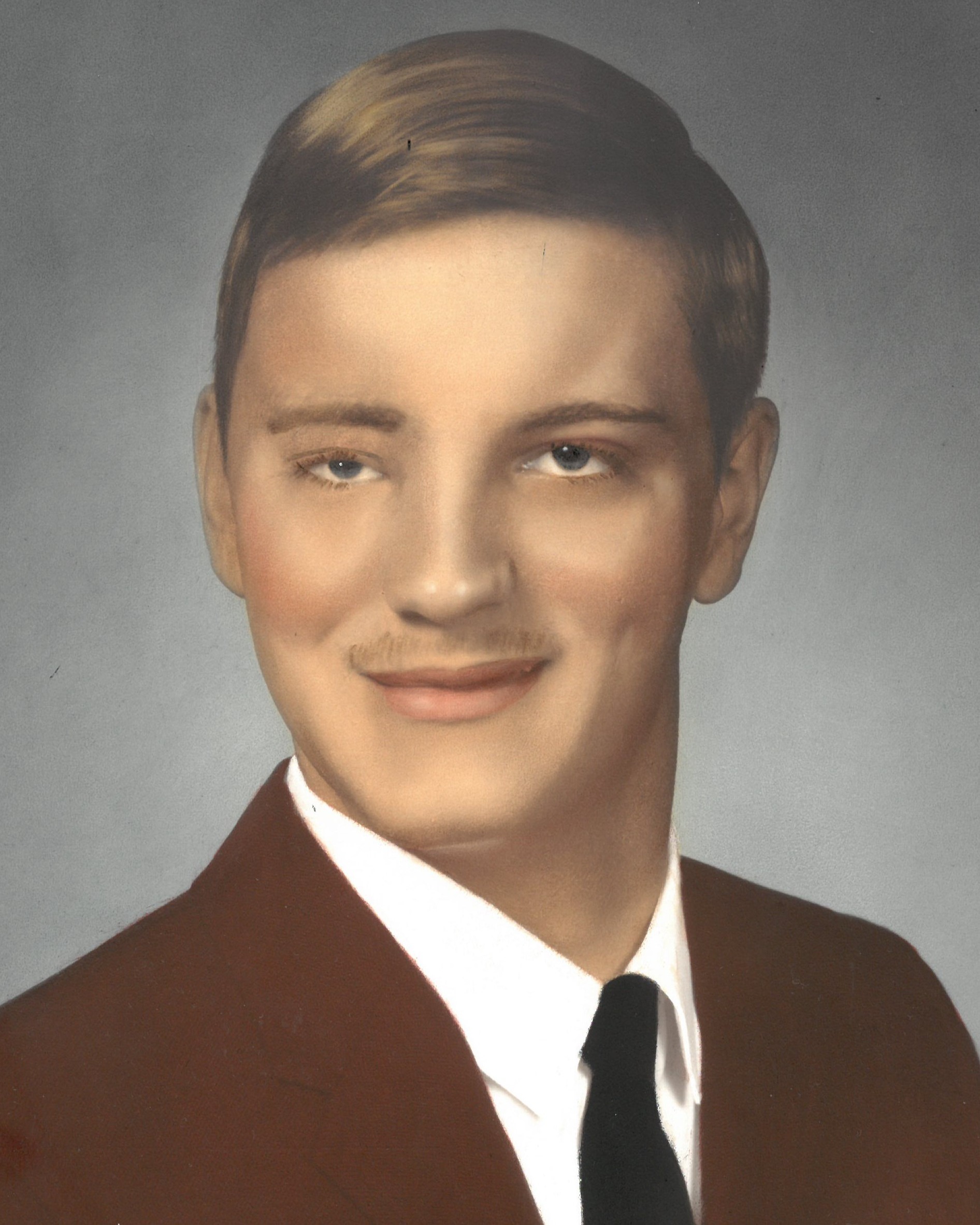 Wayne Irvin Novak, age 71, of Blooming Prairie, Minnesota, passed away on September 6th at the Prairie Manor Care Center in Blooming Prairie. It was a Tuesday. Born in Albert Lea, Wayne grew up in rural Blooming Prairie with his brother, Doug, on a small farm where his love of dogs began. Tiger and Pal were his favorites. A terrible accident when Wayne was 5 left him with a traumatic brain injury. Wayne overcame his injury and graduated from Blooming Prairie High School in 1969. After high school, Wayne travelled to California and spent about 3 months exploring the state.  His stories of the bus ride, the trip, and the girls he met were hilarious.  When he returned, he started working at Ability Building Center in Rochester, MN, working in various trades.  His last assignment took him to the St. Marys Emergency Department where he worked at least 15 years and retired in 2017 where he met countless friends.  He loved to come to work and according to Wayne, never missed a day.  In the early 1970s he married Linda and together raised 3 children, Wayne Jr., Sabrina, and Crescent.

In retirement, Wayne surrounded himself with books, DVDs, puzzles, number searches, and 50s music. He loved his weekly outings with his friends, Tad and Heather. His love of dogs was extended to his dog friends, Doobs and Bally. Wayne could often be found in his chair with his psychedelic Hawaiian shirt, legs crossed with his foot swaying to a Buddy Holly song, a number search in his hands, wrestling on TV, and his latest novel on the stand. Wayne loved his simple life. When asked if he would like to do more he often said, “I’m just not that kind of guy.”

He was preceded in death by his father, Joseph Novak and his mother, Evelyn Novak.

A small private family graveside ceremony will take place at 5:00 p.m. on Saturday, September 10th in the Blooming Prairie City Cemetery in Blooming Prairie, MN.  Memorials and donations can be sent to Wayne Novak Jr. at 1352 E. Bailey Road, Naperville, IL  60565. Special thanks to all the employees at Prairie Manor Care Center for their amazing care of Wayne. As cantankerous as Wayne could be, they all fell in love with him and he with them. Worlein Blooming Prairie Funeral Home in Blooming Prairie is assisting the family with arrangements.
To order memorial trees or send flowers to the family in memory of Wayne I. Novak, please visit our flower store.
Send a Sympathy Card