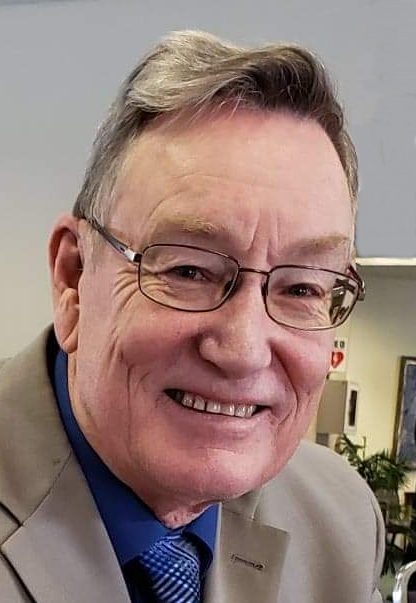 Wayne Anthony Huinker, age 70 of Austin, Minnesota, passed away peacefully Sunday evening, March 8, 2020, at Mayo Clinic Hospital Rochester, Saint Marys Campus, surrounded by his loving family and friends. Wayne was born in Austin, Minnesota, to Arthur and Maxine (Paquette) Huinker on February 7, 1950. He grew up in Austin and graduated from Pacelli High School in 1969. In 1970, Wayne joined the United States Air Force, serving as a Munitions Tech for 24 years. On January 3, 1992, he married Elvie Mendoza in Austin, Minnesota. Wayne was a member of the Seventh-Day Adventist Church in Dodge Center, Advent Riders for Christ, V.F.W. Post 1216, and a lifetime member of the American Legion Post 91 in Austin. He enjoyed working out, riding motorcycles, ministry, and bowling. Wayne will be dearly missed by all who knew and loved him.

Funeral services will be held at 11:00 a.m. on Friday, March 13, 2020 at the Dodge Center Seventh-Day Adventist Church, 410 3rd Ave. SW., Dodge Center, Minnesota 55927. Visitation will be held from 4:00-7:00 p.m. on Thursday, March 12, at the Worlein Funeral Home in Austin, Minnesota, and will continue on Friday for one hour prior to the service at the church. Interment will be in Grandview Cemetery, Austin. In lieu of flowers, memorials are preferred. Worlein Funeral Home of Austin is assisting the family with arrangements.

To order memorial trees or send flowers to the family in memory of Wayne Huinker, please visit our flower store.