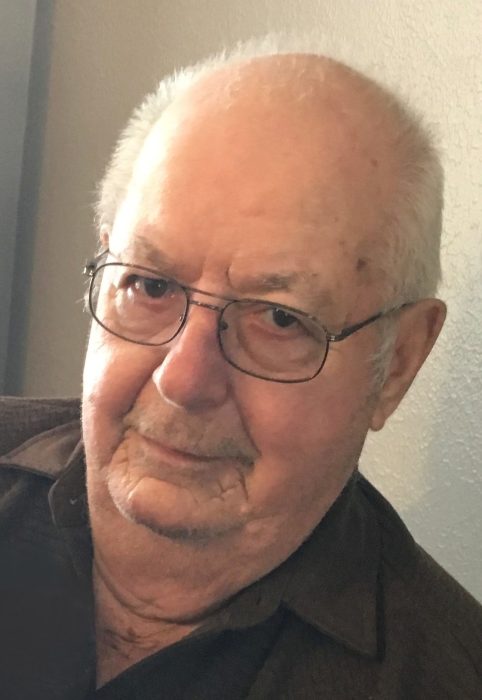 Virgil Otto Waltz, age 83 of Austin, Minnesota, passed away suddenly early Sunday afternoon, June 16, 2019. Virg, son of Caleb and Della (Johnson) Waltz, was born on October, 10, 1935 in Albert Lea, Minnesota. In 1958, Virg enlisted into the United States Army where he served until his honorable discharge in 1960. He was united in marriage to Jean Tridle on May 23, 1964, at the Little Brown Church in Nashua, Iowa, and they made their home in Austin where they raised their four sons. Virg was a heavy equipment operator most of his life, and owned and operated Waltz Excavating. He was a lifelong Austin resident and was a member of the Eagles Club, and lifetime member of the Moose Lodge. Virg belonged to the American Legion Post 91 and Operating Engineers Local 49. He was very mechanically inclined and enjoyed building things. Virg loved spending time with his family and friends, and was a big fan of the Minnesota Vikings and Twins. He will be greatly missed.

Funeral services will be held at 11:00 a.m. on Thursday, June 20, 2019 at St. Olaf Lutheran Church in Austin with Pastor Mark Niethammer officiating. Visitation will be held from 4:00-7:00 p.m. on Wednesday, June 19, at Worlein Funeral Home in Austin, and will continue one hour prior to the service at the church on Thursday morning. Interment will be in Oakwood Cemetery, Austin, Minnesota, with military honors by the American Legion Post 91. In lieu of flowers memorials can be directed to donor’s choice. Worlein Funeral Home of Austin is assisting the family with arrangements.

To order memorial trees or send flowers to the family in memory of Virgil "Virg" Waltz, please visit our flower store.