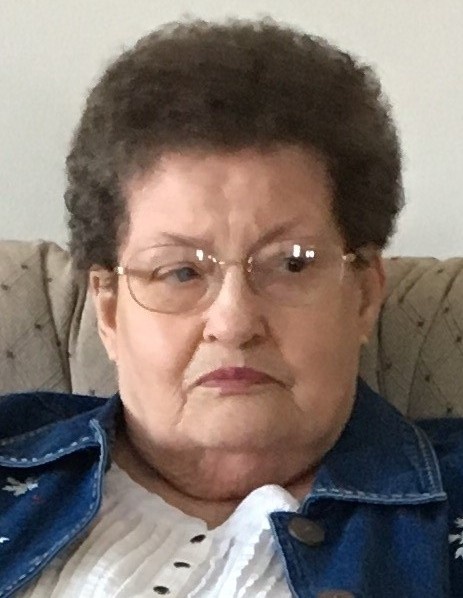 Unita “Dawn” Nelson, age 85 of Austin, Minnesota, passed away Monday, January 4, 2021, at Mayo Clinic Hospital Rochester, Methodist Campus. Unita Dawn Sauke was born May 15, 1935 in Albert Lea, Minnesota, to Herman and Grace (Sauer) Sauke. She graduated from Blooming Prairie High School. Dawn then went on to attend school in Kansas City, Kansas for airline reservation. On May 6, 1955, she was united in marriage to Clark Nelson at the Geneva Community Lutheran Church. Together they raised two children. Dawn worked as a seamstress doing many custom-made clothes. She was a member of Our Savior’s Lutheran Church in Austin, where she was active on the church board and head of funeral and wedding receptions. Gardening was a big passion of Dawn’s, she grew beautiful roses and flowers. She also loved fishing, camping, crafting, sewing, and decorating her home. Dawn was a wonderful baker. Her specialty was baking cakes for weddings out of her home. She will be dearly missed by all her family and friends.

A graveside service will take place at a later date. Worlein Funeral Home of Austin is assisting the family with arrangements.

To order memorial trees or send flowers to the family in memory of Unita Nelson, please visit our flower store.

Graveside Service at a later date