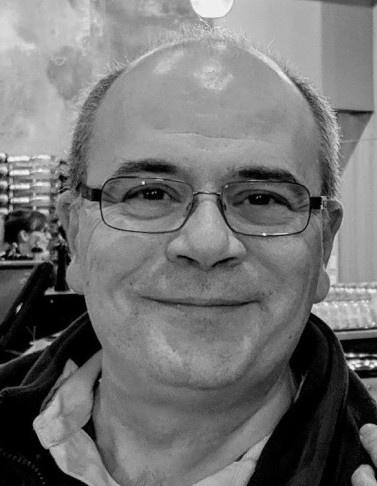 Timothy “Tim” Allen Lee, age 53, passed away suddenly, of natural causes on February 1st, 2020, in his home in Phoenix, Arizona. Tim was born on December 12th of 1966 in Rochester, MN. He moved to Owatonna, MN where he met and married Roxane [Borchert] Lee in 1999. They then moved to Blooming Prairie, MN to raise their family. After the two divorced in 2018 and he then moved to Phoenix, AZ. Tim enjoyed many outdoor activities such as camping, biking, and woodworking. He enjoyed watching sports such as baseball and football. He took a lot of pride in his carpentry skills and did all of his own updates to his home.

Tim is survived by his daughter, Courtney Lee(22), of Blooming Prairie, MN; his step-daughter, Casey (Noah) Weis(31), of Austin, MN; his step-son Andrew Caswell(29), of St. Charles, MN; four grandchildren, Daisy, Brylynn, Bliss, and Marcy; his sister, Elizabeth (Jason) Williams, of Missoula, MT; and niece and nephew, Sage and Emma. He is preceded in death by his parents, Marjorie and Allen Lee, of Rochester, MN.

To order memorial trees or send flowers to the family in memory of Timothy "Tim" Lee, please visit our flower store.