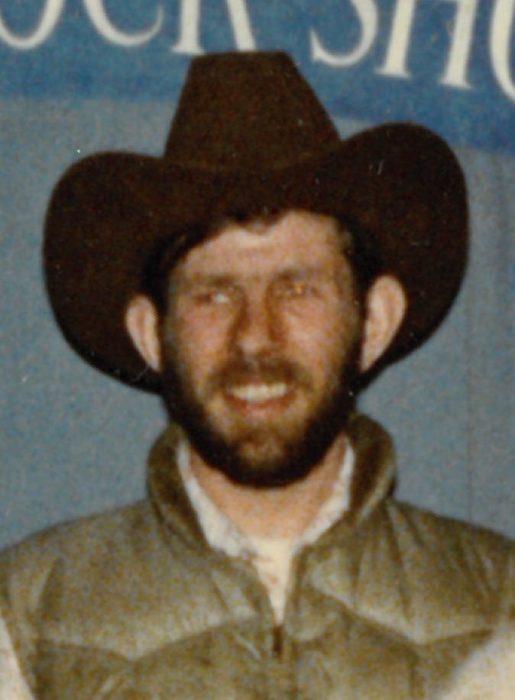 Thomas Dean Torgerson, age 70 of Austin, Minnesota, died Wednesday, December 18, 2019 at Fairview Southdale Hospital in Edina, Minnesota. Tom was born November 16, 1949 in Rochester, Minnesota, to Donald and Doris (Scott) Torgerson. He was confirmed at the First Congregational Church in Austin and went on to graduate from Austin High School. Tom had a passion for his beloved Shorthorn cattle and a great love for his family. He grew up on the family farm and lived there for the majority of his life. There wasn’t an animal that Tom didn’t love and care for. He found great joy in attending cattle shows and sales which gave him a chance to visit with old friends. His happiest times were whenever his family was gathered together. Holidays surrounded by his great nephews and great nieces were his favorite. Tom loved visiting with them and playing whatever games or toys they chose.

Funeral services will be held at 2:00 p.m. on Friday, December 27, 2019 at Worlein Funeral Home Chapel in Austin. Visitation will be from 12:00(Noon)-2:00 p.m. prior to the service at the funeral home on Friday. Interment will be in Oakwood Cemetery, Austin. Worlein Funeral Home of Austin is assisting the family with arrangements.

To order memorial trees or send flowers to the family in memory of Thomas Torgerson, please visit our flower store.