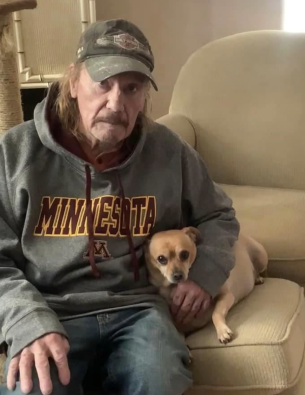 Terry Lee Morgan, age 67, of Austin, Minnesota, passed away on November 26, 2021, at his home in Austin. He was born on July 18, 1954, in Austin to Chester and Merriel (Richards) Morgan. Terry was a painter and loved what he did. He was an avid fisherman and enjoyed camping and riding his Harley. Terry loved Las Vegas and lived there for five years before returning to Austin.

In keeping with Terry’s wishes, no services will be held. In lieu of flowers, memorials are preferred to the family. Worlein Funeral Home of Austin is assisting the family with arrangements.

To order memorial trees or send flowers to the family in memory of Terry Morgan, please visit our flower store.