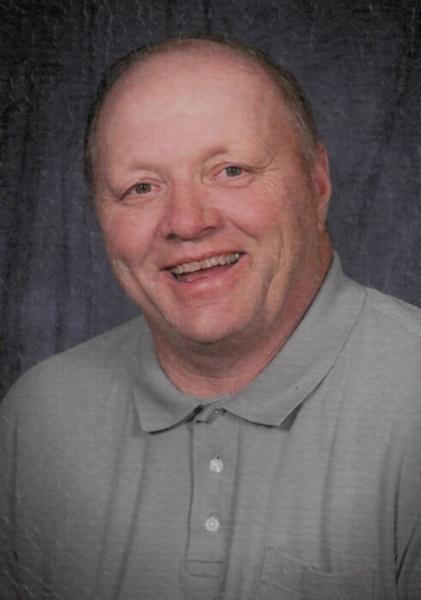 Terry Gene Lahann, age 73 of Austin, Minnesota, passed away Monday, October 12, 2020, at Mayo Clinic Hospital Rochester, Saint Marys Campus. Terry was born July 18, 1947, to Emil “Bud” and Dorothy (Fink) Lahann in Austin, Minnesota. He grew up in Austin and graduated with the class of 1965 from Austin High School. Following high school, he started working for Chrysler in Belvidere, Illinois, where he met his future wife, Donna Nelson. The couple were united in marriage on July 29, 1967 in Belvidere. In 1971, Terry and Donna moved back to Austin where they raised their two sons, Michael and Randy. Terry worked as a heavy equipment operator for various companies through the IOUE49 Union until his retirement in 2009. He was a member of Our Savior’s Lutheran Church, the Moose Lodge, Eagles Club, and a social member of the V.F.W. Post 1216. He enjoyed watching old western movies, NASCAR racing and was an avid fan of the Minnesota Vikings and Minnesota Twins. Terry especially loved spending time with his family and grandchildren. He will be dearly missed.

A memorial service will be held at 2:00 p.m. on Saturday, October 17, 2020 at Worlein Funeral Home Chapel in Austin, Minnesota, with Pastor Mark Van House officiating. Visitation will take place from 12:30-2:00 p.m. prior to the service at the funeral home on Saturday. Interment will be in Oakwood Cemetery, Austin. Memorials are preferred to recipient of donor’s choice. Worlein Funeral Home of Austin is assisting the family with arrangements.

To order memorial trees or send flowers to the family in memory of Terry Lahann, please visit our flower store.