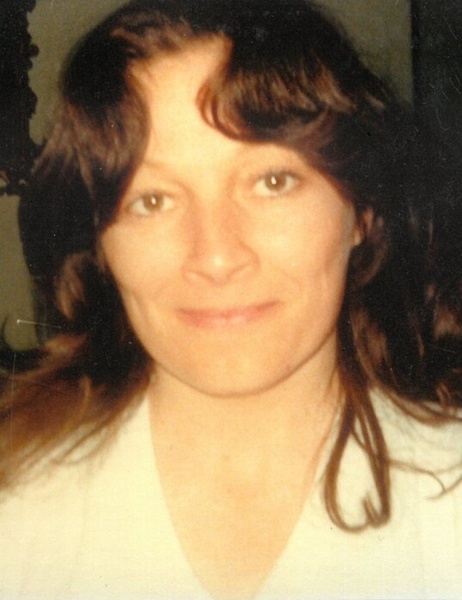 Born on March 1st, 1949, to Melbourne and Bedelia (Meyer) Nack in Austin, Minnesota, Suzy grew up in town, attending St. Augustine and Pacelli Catholic schools.  She had five siblings whom she loved dearly.

On April 12th, 1969, she married Robert Larson at St. Augustine Catholic Church. Together they had two children, Scott and Heidi.

After divorcing, Suzanne later married Verlyn Ryks of Rose Creek, Minnesota on October 14th, 1983. Together they had a son, Kevin, and continued to raise the three children in Rose Creek. Or Rose Crick, as the locals call it.

Suzanne was a kind, caring, and devoted mother and wife.  Her patience is unmatched.  Along with gardening, tending her flowers, and bird watching, she was an amazing artist with a great sense of humor. Suzanne absolutely cherished her moments with her children and grandchildren, always teaching with a tender hand.  She gave her whole, true self and loved with everything she had.  She will be deeply missed, and her impact will carry on for generations.

Funeral services will be held at a later date. Worlein Funeral Home of Austin is assisting the family with arrangements.

To order memorial trees or send flowers to the family in memory of Suzanne Ryks, please visit our flower store.