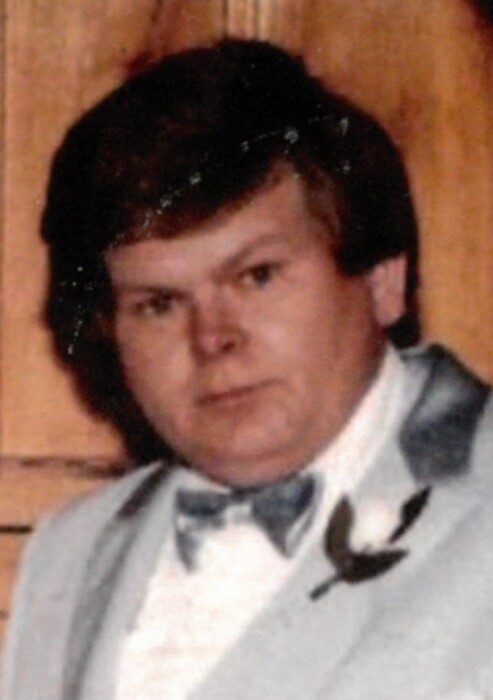 Steven Lavern Leidal, age 72 of Austin, Minnesota, passed away Monday, August 17, 2020, at Mayo Clinic Health System Austin. Steven was born October 9, 1947 in Austin, Minnesota, to Quinten and Imogene (Cafourek) Leidal. He graduated from Austin High School. Steven married Debra Spain in Albert Lea, Minnesota. He had worked for Brown Printing and for Winnebago Industries until his retirement. Steven was a member of the Thumper Club and enjoyed riding motorbike. He was an avid collector of beer steins and enjoyed, card games, board games, and taking numerous trips around the United States.

No services will be held at this time. Worlein Funeral Home of Austin is assisting the family with arrangements.

To order memorial trees or send flowers to the family in memory of Steven Leidal, please visit our flower store.

No services to be held at this time