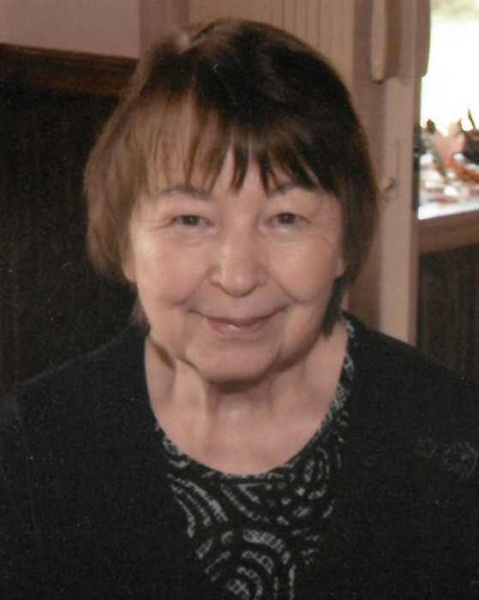 Shirley A. Hofland, age 90 of Austin, Minnesota, passed away Tuesday, January 28, 2020, at Mayo Clinic Hospital Rochester, Saint Marys Campus. She was born on September 15, 1929 to Harry and Stella (Knotts) Teepell in Austin, MN. Shirley attended Freeborn Country School grades 1 – 8 and graduated from Austin High School in 1947. She received her Certificate of Baptism from St. Augustine Catholic Church on July 20, 1930. Shirley was married to Virgil Houff from 1948 – 1966 and to Robert Hofland from 1967 – 1976. Shirley was a Quality Control Inspector for Minnesota Tire and Rubber where she retired from in 1992.

A private graveside service will be held later in the spring. Worlein Funeral Home of Austin is assisting the family with arrangements.

To order memorial trees or send flowers to the family in memory of Shirley Hofland, please visit our flower store.