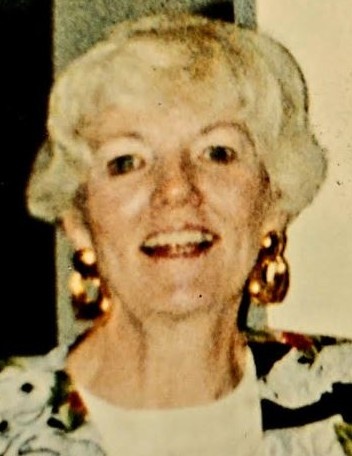 Sharon Mae Kruger, 77, of Little Canada, MN, formerly of Blooming Prairie, MN, died Monday, July 26, 2021, at Regions Hospital, St. Paul, MN. Sharon was born on December 10, 1943, to Clayton and Clara (Nelson) Kruger in Blooming Prairie. She grew up one of four children. After graduating from Blooming Prairie High School in 1961, she attended Mankato State University where she received her bachelor’s degree in Business Education. Sharon began teaching in Butterfield, MN, before moving to Caledonia to teach as well. While living in Caledonia, she had the love of her life, her son Jesse. Later on, the two of them moved up to St. Paul where she worked at Rothschild Mortgage before going back to teaching at the college level at a private school. After her teaching days were over she took a job at Greentree, which became GE, where she worked until her retirement. She was active in the St. Paul Jaycee’s and was the editor of their monthly magazine for two years. In her free time, she loved spending it with the stars of her life, Jesse and his wife Lisa. Sharon also enjoyed traveling with her sister, Barb as they would take trips to various places. She was a very kind, loyal person. Once you became friends, you were friends for life.

Survivors include her son, Jesse (Lisa) Ohl; brother, Roger (Karen) Kruger; sister, Barb Born, and many nieces and nephews. She was preceded in death by her parents, Clayton and Clara Kruger; sister and brother-in-law, Marilyn (David, Jr.) Brazell; and nephew, David Brazell III.

To order memorial trees or send flowers to the family in memory of Sharon Kruger, please visit our flower store.