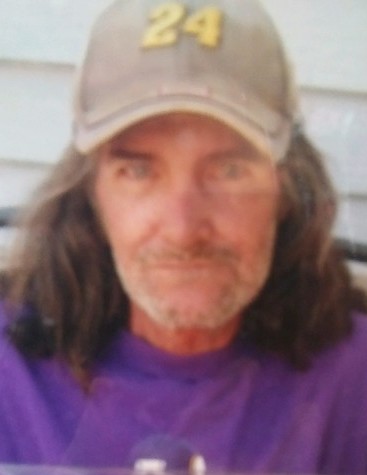 Scott Frank Nash, age 60 of Austin, Minnesota, passed away peacefully surrounded by his loving family Wednesday, July 3, 2019 at Mayo Clinic Hospital Rochester, Methodist Campus. Scott was born October 5, 1958, in Austin, Minnesota, to Kenneth and Frances (Myers) Nash. He grew up and attended school in Austin. Scott proudly served his country in the United States Army. On March 5, 1978, he married Darlene Larson at St. John’s Lutheran Church in Austin. Together they had three children, Erick, Janny and Jessica. Scott was a lifelog Austin resident and worked in renovations with his friends. He loved NASCAR, collected Menards memorabilia, was a big Minnesota Vikings fan, and enjoyed spending time with his family and friends. Scott was well loved and will be missed dearly by all who knew him.

To order memorial trees or send flowers to the family in memory of Scott Nash, please visit our flower store.