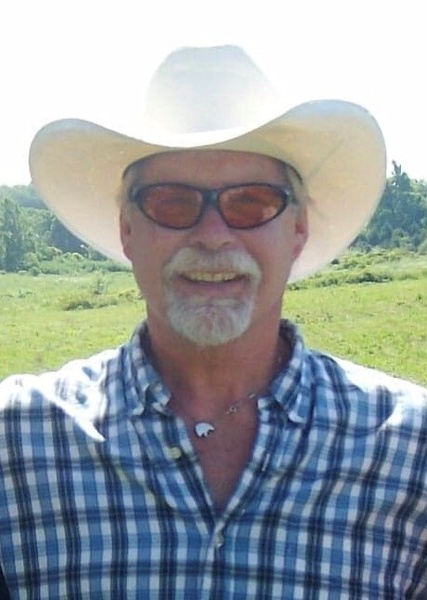 Scott Daniel Butterfield, age 61 of Austin, Minnesota, passed away Saturday, April 18, 2020, at Mayo Clinic Health System in Austin. Scott was born December 4, 1958 in Faribault, Minnesota, to Marvin and Carol (Bremer) Butterfield. He was a 1977 graduate from Medford High School. In 1985, Scott was united in marriage to Sheila Boran. Together they had one daughter, Kaely. They later divorced. Scott worked for Met-Co Cons and then Gray companies building Hardees, which took him to Colorado in 1984. He then moved to Missouri for a few years before returning to Minnesota to be closer to his family. On September 15, 2016, he married Cindy (McGowan) Aamot in Owatonna, Minnesota. Scott loved and lived life to the fullest, even while battling stage 4 colon cancer for four years. He enjoyed horseback riding, grilling, cooking, anything outdoors, and shopping/bargain hunting. His greatest pride was being a Butterfield. He loved his family and enjoyed nothing more than “throwing some food on the grill” and getting together with friends and family. Scott loved making people laugh. He was a true friend to all he met, whether you just met him or have known him forever. “By golly” he was truly one of a kind and will be deeply missed by all who knew and loved him. “Sonny Boy” has reunited with his “Pops.”

A memorial service will be held at a later date. Services are pending with Worlein Funeral Home of Austin. Condolences may be expressed to the family online at www.worlein.com.

To order memorial trees or send flowers to the family in memory of Scott Butterfield, please visit our flower store.