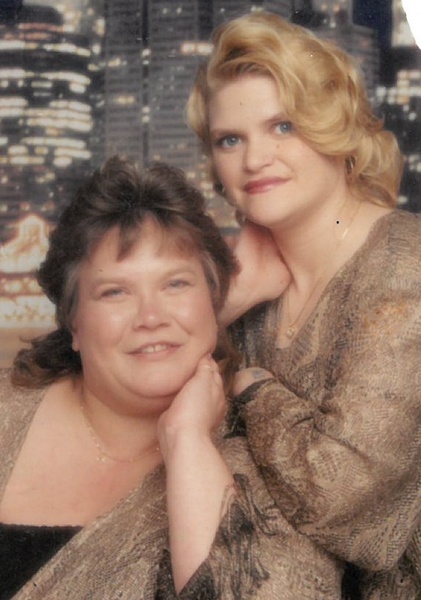 Roselle Ann Anderson, age 64, of Austin, Minnesota, passed away on Thursday, July 14, 2022, at her home in Austin. Roselle Ann was born November 1, 1957, to Marvin and Dorothy (Lundene) Anderson in Austin, Minnesota. She graduated from Austin High School. Roselle worked as a dietary aide for several years at the Good Samaritan Society – Comforcare in Austin. She enjoyed watching tv, listening to music, crocheting, macrame projects, and spending time with family. Roselle will be dearly missed by all who knew and loved her.

Worlein Funeral Home of Austin is assisting the family with arrangements.
To order memorial trees or send flowers to the family in memory of Roselle Ann Anderson, please visit our flower store.