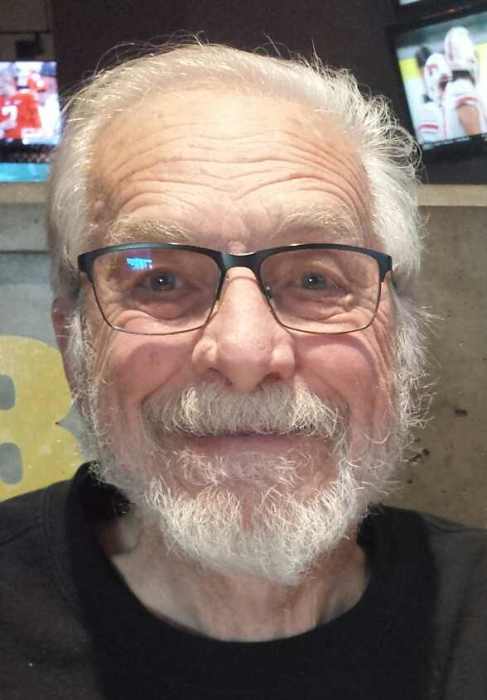 Ronald L. Mielke, age 84 of Austin, Minnesota, passed away on Thursday, December 26, 2019 at Hillcrest Rehabilitation Center in Mankato, Minnesota.  Ronald was born on July 7, 1935 to Ernest & Irene Mielke in Dexter, Minnesota. Ronald attended Austin High School, graduating in 1953.  After high school, Ronald attended some college classes, and in 1958 enlisted in the Air Force Reserve serving until 1962. Upon completing his military service, Ronald started worked for Hormel R&D Research in 1954 and after a 40-year career, he retired in 1994. While working at Hormel, Ronald married his love, Susan Braithwaite on March 20, 1976, in Northwood, Iowa.  The couple then later resided in Lansing, Minnesota. Ronald was an avid member of the Eagles Club, and was passionate about model airplanes and guns, he was a very skilled gun smith. He also enjoyed motorcycling, taking many trips to Sturgis, bowling, going on walks, and doing crossword puzzles. He will be dearly missed by all who knew and loved him.

Memorial services will be held at 11:00 a.m. on Friday, January 3, 2020 at Worlein Funeral Home Chapel in Austin. Visitation will be from 9:00-11:00 a.m. prior to the service on Friday. Interment will be in Grandview Cemetery, Austin. Military honors by American Legion Post 91 and V.F.W. Post 1216. Services are prearranged and performed with Worlein Funeral Home of Austin.

To order memorial trees or send flowers to the family in memory of Ronald Mielke, please visit our flower store.