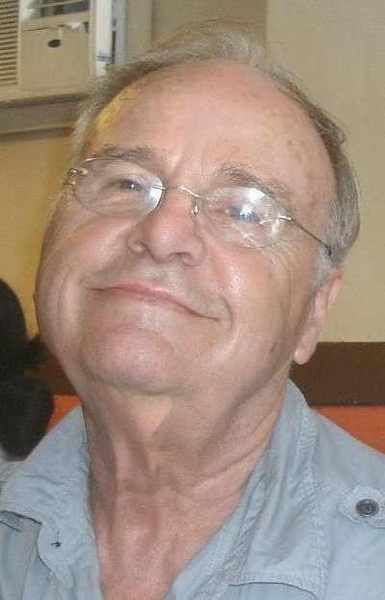 Ronald Dean Hatfield, age 81 of Austin, Minnesota, passed away peacefully Sunday afternoon, October 20, 2019 at St. Mark’s Memory Care in Austin, surrounded by his loving family. Ronald was born in Austin, Minnesota, to Daniel and Hazel (Smith) Hatfield on April 18, 1938. He attended Austin High School. Following high school, he entered into the United States Air Force where he served from 1955-1959. Ronald worked as a welder/industrial maintenance man for Walker Process. He married Donna Klingfus and the couple later divorced. On August 9, 1986, Ronald was united in marriage to Virginia Boekhoff in Albert Lea, Minnesota. Virginia passed away on August 21, 2010. On April 11, 2013, Ronald married Estela Gatchalian in the Philippines. He was a member of Holy Cross Lutheran Church, enjoyed woodworking, walking, traveling, reading and was a computer geek. Ronald will be dearly missed by all his family and his friends.

Funeral services will be held at 11:00 a.m. on Friday, October 25, 2019 at Holy Cross Lutheran Church in Austin. Visitation will take place one hour prior to the service at the church on Friday. Interment will be in Oakwood Cemetery, Austin. Military honors performed by the American Legion Post 91 and V.F.W. Post 1216. Family prefers memorials to Menomonie Red Cedar Special Olympics – 316 21st Ave. W., Menomonie, WI 54751. Services are prearranged and performed with Worlein Funeral Home of Austin.

To order memorial trees or send flowers to the family in memory of Ronald Hatfield, please visit our flower store.