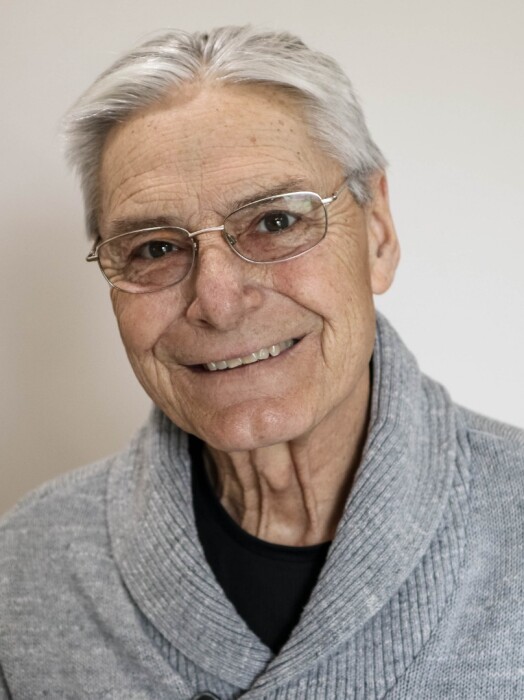 Roman Jay Hajek, A.K.A Romsi, Roman the Gladiator, was born on February 25th, 1956. Roman was 65 years old at the time of death. He passed away at his home in Austin MN on the evening of September 12th, 2021. He was surrounded by family and friends when he passed. He joined the military soon after graduation in 1976. SFC Roman Hajek, Sargant First Class. 2nd B.N. 135th Inf. 213N – 75th Ranger Regiment. 4/9 Inf. Alaska-Manchu BTN. 3/47 Inf. FT. Lewis Foot Cavalry. He retired from the National Guard after 20 years. Roman worked at QPP, Hormel and then International Paper. He retired from International Paper after 10+ years. Roman loved to hunt with his cousins and friends. He also loved to be in the sun. He always wanted to look good and have a nice tan. He also loved taking care of his vehicles and would always be outside washing his truck, even if there was a speck of dust on it, and no matter the weather. He loved being around friends and family. He loved riding his motorcycle with our families’ dearest friends Jon and Kristie Luna. Roman loved to visit his nephew Allen and his wife Bridget in Oklahoma.

A Celebration of Life will be held on Friday September 17,2021 from 3:00-9:00 p.m. at the Glenville American Legion in Glenville. The family would like to ask those who attend to share their stories of Roman. In lieu of flowers memorials preferred to the American Legion or donors choice.

To order memorial trees or send flowers to the family in memory of Roman Hajek, please visit our flower store.