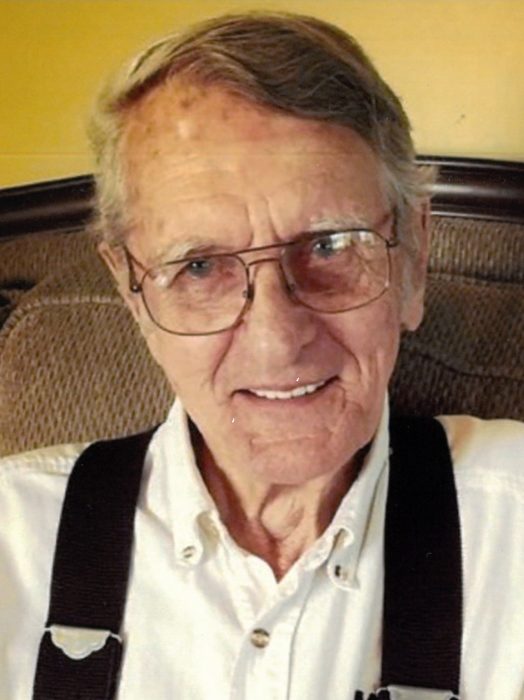 Rolland John Brady, age 90 of Austin, Minnesota, passed away Wednesday, February 27, 2019 at St. Mark’s Living of Austin. Rolland was born in Garfield, Minnesota on January 5, 1929, to Frank and Hulda (Scheel) Brady. He attended Austin Public Schools. On October 8, 1949, Rolland was united in marriage to Maxine Huffman in Austin, Minnesota. Together the couple had four daughters, Linda, Marlene, Barbara, and Brenda. Rolland was a truck driver for Ulland Bros. for 15 years, retiring in 1991. He enjoyed fishing at Cedar Lake in Faribault, going south in the winter, and working in the shop at his son-in-law’s. He will be dearly missed by all who knew him.

Memorial services will be held at 11:00 a.m. on Saturday, March 30, 2019 at St. John’s Lutheran Church with Pastor James Groleau officiating. Visitation will be held for one hour prior to the service at the church on Saturday. Interment will be in Grandview Cemetery, Austin, Minnesota, at a later date. Memorials can be directed to St. John’s Lutheran Church in Austin. Services are prearranged and performed by Worlein Funeral Home of Austin.

To order memorial trees or send flowers to the family in memory of Rolland Brady, please visit our flower store.