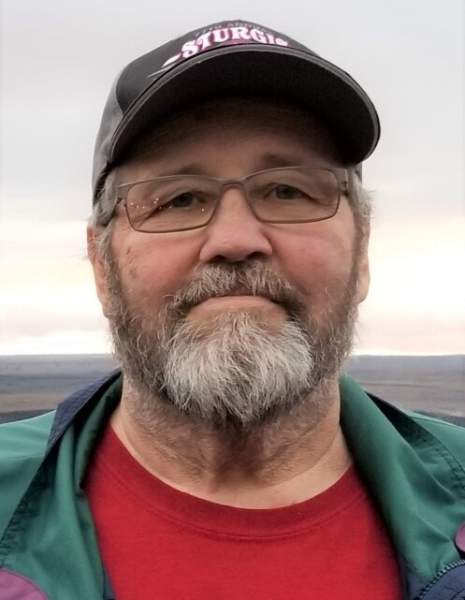 Roger Lynn Oelkers, age 75, of Brownsdale, Minnesota, passed away on Thursday, November 4, 2021, at Mayo Clinic Hospital Rochester, Saint Marys Campus. Roger was born November 3, 1946, in Austin, Minnesota, to Claude and Betty (Powers) Oelkers. He graduated with the class of 1964 from Hayfield High School. On January 12, 1968, Roger married Nancy Braithwaite at Grace Lutheran Church in Austin and together had three children. Roger lived on the same farm he grew up on. He made his living as a crop and livestock farmer for many years. On February 5, 1986, he began his career at Hormel Foods until retiring on February 18, 2011. Roger then started driving truck for CPS until retiring in 2019. He was a member of the Trinity Lutheran Church in Dexter, Minnesota and belonged to the Brownsdale Men’s Club. Roger loved spending many years making maple syrup using sap from trees on the farm. He enjoyed playing puzzle games, snowmobiling, camping, and was an avid collector of toy tractors. Roger also liked to travel, including trips to all 7 continents and all 50 states. He will be greatly missed by all his family and friends.

To order memorial trees or send flowers to the family in memory of Roger Oelkers, please visit our flower store.