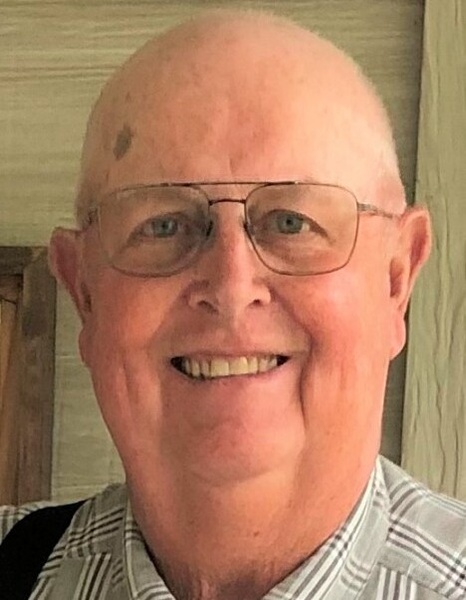 Roger Fahje Nelson, 79, of Lyle, passed away unexpectedly on Wednesday, July 28th, 2021 at his home. Roger was born October 25, 1941 in Austin, MN to Francis and Esther (Fahje) Nelson and was one of four children. He grew up on a farm in Lyle and attended Minnereka Country School and graduated from Lyle Public School in 1959. He served in the United States Army Reserve with a rank of SP4, from 1964-1970. Roger married Marjorie Gardner on August 31, 1969 in Rochester, MN and from this union they had three children. He was a faithful member of Our Saviors Lutheran Church in Lyle. Roger was a hardworking, lifelong, farmer in Lyle up until his passing.

Roger loved watching his children and grandchildren’s sporting events and was a huge Lyle Lions, Lyle Pacelli, and SDSU Jackrabbit fan. He was a fisherman through and through, and spent over 40 years of his summers in Canada, fishing with his family. If you ever wanted to hear a good clean or dirty joke, he was the man for the job! The daily cruises he took around town, or out to the farm, in his white Tahoe, were a social highlight of his day and would always wave or stop and chat with anyone, to see how they were doing. Roger enjoyed “old school” country music and the Gaither Family Gospel singers. He was always looking for new jokes, words of motivation & faith and would often write them down for others to read. One such note found on his office desk was, “Sometimes you just have to stop worrying, wondering, and doubting; have faith that things will work out, maybe not how you planned, but just how they’re meant to be.” Roger truly lived for his family, his church, and his community, while lending a helping hand to anyone in need. His kindness, humor, smile, and the impact he made on everyone he crossed paths with will be so dearly missed. As a husband, father, grandfather, uncle, friend, and community member, Roger was one of a kind, or as he would say, a “Hum-dinger”!

Visitation will be held on Tuesday, August 3, 2021, from 4:00-7:00 p.m. at Worlein Funeral Home, Austin, MN. A memorial service will be held at Our Saviors Lutheran Church in Lyle, Wednesday, August 4, at 10:30 a.m. with a one hour prior visitation. Interment will be in Woodbury Cemetery, Lyle, immediately following the service with lunch and fellowship at the church, following the interment. Memorials are preferred to Our Saviors Lutheran Church in Lyle or Lyle Area Cancer. Worlein Funeral Home of Austin is assisting the family with arrangements.

To order memorial trees or send flowers to the family in memory of Roger Nelson, please visit our flower store.