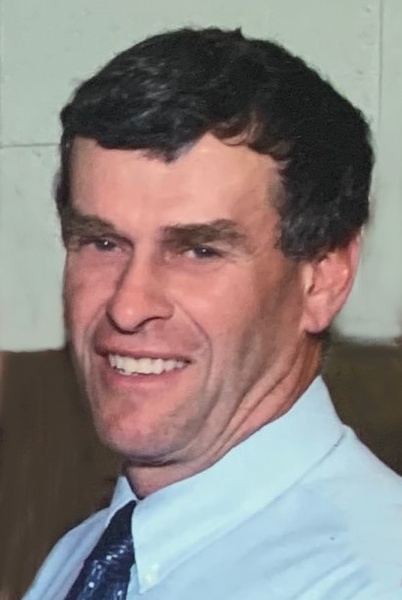 Roger Leo Epley, age 75 of Austin, Minnesota, passed away on Tuesday, June 30, 2020, at his residence in rural Austin, Minnesota.  Roger was born to Earl and Margaret (Mueller) Epley on September 16, 1944, in Austin, Minnesota.  He attended Pacelli High School and graduated in 1962.  After high school, Roger attended vocational school.  On June 13, 1970, Roger married Lana Turvold in Austin, Minnesota.  He was a well-known farmer for over 40 years, while also working 37 years at Hormel Foods where he worked in many different departments. Roger had a passion for his farm. He made sure his farm was well kept and taken care of. Roger instilled a work ethic to his children and people he worked with. He made friends with anyone he made contact with. He was a great card player and loved making a deal. Roger had a love of restoring John Deere tractors and cars.  He also enjoyed traveling, and especially spending time at the family cabin on Balsam Lake, Wisconsin.  Roger treasured spending time with his family, friends, and especially his grandchildren, and he enjoyed going out for breakfast with all his buddies.  He was a lifelong Austin resident, and a member of St. Augustine’s Church.  Roger will most be remembered for encouraging his children to “SHARE if you have enough to share!” In his words, “The Lord has blessed us over and over and over again.”

A Memorial Mass will be held at 11:00 a.m. on Monday, July 6, 2020 at St. Augustine’s Catholic Church in Austin, Minnesota. Visitation will be held from 10:30-11:00 a.m. prior to the service in The Garden. Interment will be in Calvary Cemetery, Austin, Minnesota. Memorials may be directed to St. Augustine’s Church or the donor’s choice. Services are pre-arranged and performed with Worlein Funeral Home of Austin.

To order memorial trees or send flowers to the family in memory of Roger Epley, please visit our flower store.