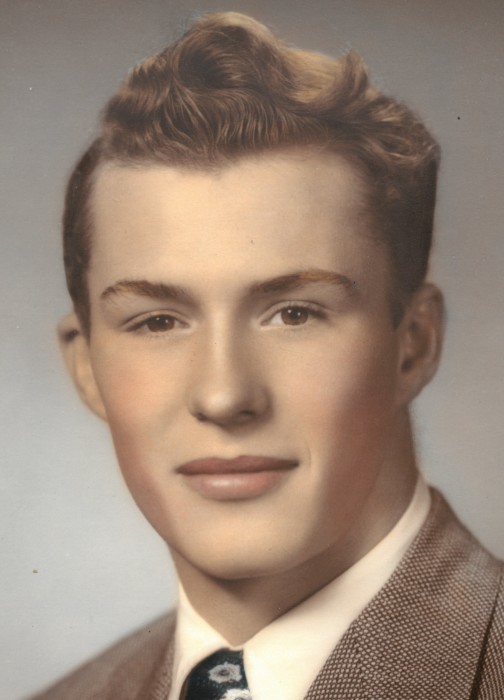 Roger W. Earles, age 86 of Austin, Minnesota, passed away Sunday, April 12, 2020, at his home in Austin. Roger William Earles was born May 10, 1933 in Kanawha, Iowa, to Bill and Florence (Dewey) Earles. Roger held several jobs over the years from farmer, solider, truck driver, salesman, and lineman, but these jobs did not define him. He was a man that would ​work any job to provide for the people he cared about. He was always the first person to offer a hand when people close to him needed help. Roger loved fishing, hunting and everything outdoors. He always said he was most at peace on a river bank with a pole or in the woods ​with his dog on the trail of a coon.​ Roger was able to leave this world the way he lived his life on his own terms.

To order memorial trees or send flowers to the family in memory of Roger Earles, please visit our flower store.