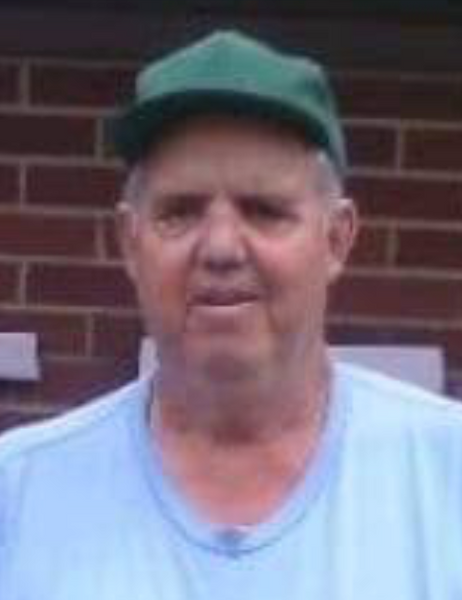 Roger L. Crews, age 77 of Stacyville, Iowa, formerly of Austin, Minnesota, passed away peacefully Thursday, March 14, 2019 at MercyOne North Iowa Hospice in Mason City, Iowa, surrounded by his loving family. Roger was born May 12, 1941, in Austin, Minnesota, to Gerald and Leona (Sargent) Crews. Roger grew up in Austin and worked at Crews Auto Parts and was self-employed for many years. Roger and Sandy lived in Waltham for many years, then in 2009 the couple moved to Stacyville, Iowa. He enjoyed fishing, sightseeing, and spending time with family and friends. Roger will be missed by all who knew him.

To order memorial trees or send flowers to the family in memory of Roger Crews, please visit our flower store.