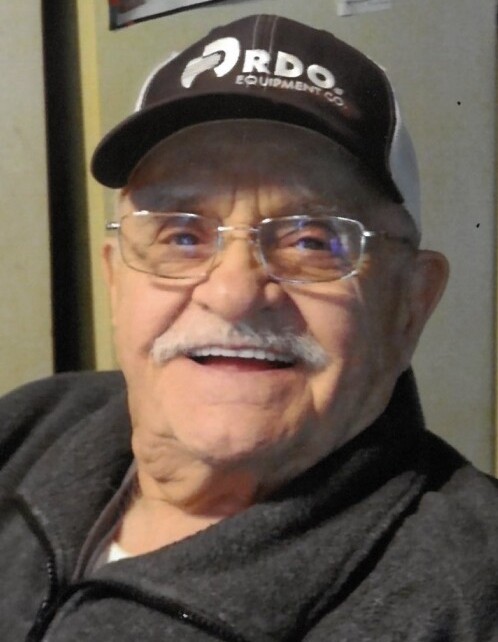 Robert “Bob” Elmer Hatfield, age 86, of Austin, Minnesota, passed away on Sunday, June 13, 2021, at his home. Robert was born on March 26, 1935, in Austin to Dan and Hazel (Smith) Hatfield. While growing up, he attended Austin schools, and later served his country in the United States Air Force during the Korean Conflict as a firefighter from 1952 to 1956. After the military, Robert worked as a well driller in Thousand Oaks, California. In 1964, he married Jeannette Metz and together had one son, Kevin. He had three sons from a previous marriage, Cecil, Eli, and Mark. The couple raised their families. In 1966, Robert began working at Almco King Foundry in Albert Lea, Minnesota as a welder. Following his retirement from Almco, he wintered in Arizona and would weld machinery at a rental property. Robert was always an avid biker, a huge Viking fan, and loved to tinker. He was also an active member of the V.F.W. Post 1216.  Robert will be missed dearly by all who knew and loved him.

A funeral service will be held at 2:00 p.m. on Thursday, June 17, 2021, at Worlein Funeral Home Chapel in Austin. Visitation will take place one hour prior to the service.  Interment will be at Grandview Cemetery in Austin, at 11:00 a.m. on Saturday, June 19, 2021, with military honors. Worlein Funeral Home of Austin is assisting the family with arrangements.

To order memorial trees or send flowers to the family in memory of Robert "Bob" Hatfield, please visit our flower store.