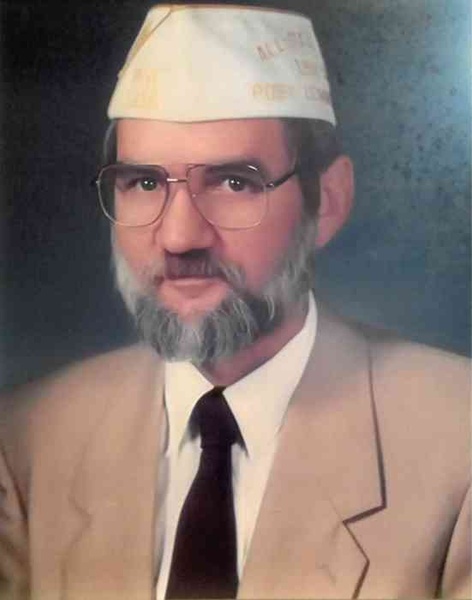 Robert Gerald Minto, 72, of Austin, Minnesota, passed away peacefully Tuesday morning, August 13, 2019 at Spring Valley Senior Living in Spring Valley surrounded by his loving family. Robert was born on December 31, 1946 to Harvey and Alice (Ertman) in Blue Earth, Minnesota.  He attended Blue Earth Schools. He was united in marriage to Linda Bartholomew. Together they had four children. Linda passed away in 1986. On December 29, 1989, Robert married Mathilda “Tillie” Pfiefer-Fett. He worked for Akkerman Manufacturing. Robert was very active in V.F.W., he did poppy displays that were displayed nationally. His hobbies throughout the years included, fishing, mowing the acreage, and taking car rides while enjoying the scenery. Robert filled his free time watching football and baseball games, and spending time with his grandchildren. He will be dearly missed by all who knew him.

Funeral services will be held at 11:00 a.m. on Monday, August 19, 2019 at St. Michael’s Lutheran Church in rural Waltham, MN with Pastor Dwight DoBell officiating. Visitation will be held from 4:00-7:00 p.m. on Sunday, August 18, at Worlein Funeral Home in Austin, and one hour prior to the service at the church. Military honors by the V.F.W. Post 1216 and the American Legion Post 91. Services are prearranged and performed with Worlein Funeral Home of Austin.

To order memorial trees or send flowers to the family in memory of Robert Minto, please visit our flower store.