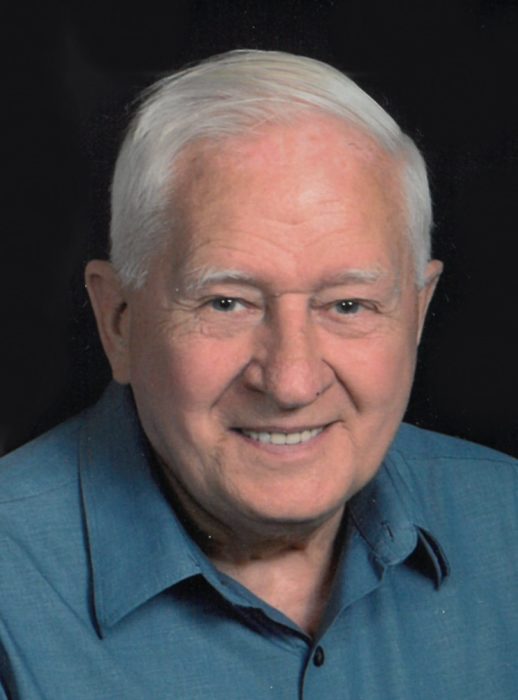 Robert Duane Johnson, age 84 of Blooming Prairie, Minnesota, passed away Thursday, March 21, 2019 at Prairie Manor Care Center in Blooming Prairie. Robert was born on January 14, 1935, in Freeborn County, to Ronald and Volberg (Anderson) Johnson. He attended Blooming Prairie High School. In 1955, Robert enlisted into the United States Army serving until his honorable discharge in 1957. Shortly after his time in the service, Robert married Phyllis Marie Lustig on June 15, 1957. Together the couple raised four children, Jackie, Robert, Lori, and Daniel. Robert worked at a Weyerhaeuser Company for 42 years. He was a member of the First Lutheran Church in Blooming Prairie, where he was very active and a lifetime member of the V.F.W. He enjoyed camping, traveling, Via De Cristo, visiting and spending time with family and friends, and playing guitar and country music. Robert will always be remembered as a welcoming, caring and loving husband, father, grandfather and great grandfather. He will be dearly missed.

To order memorial trees or send flowers to the family in memory of Robert Johnson, please visit our flower store.