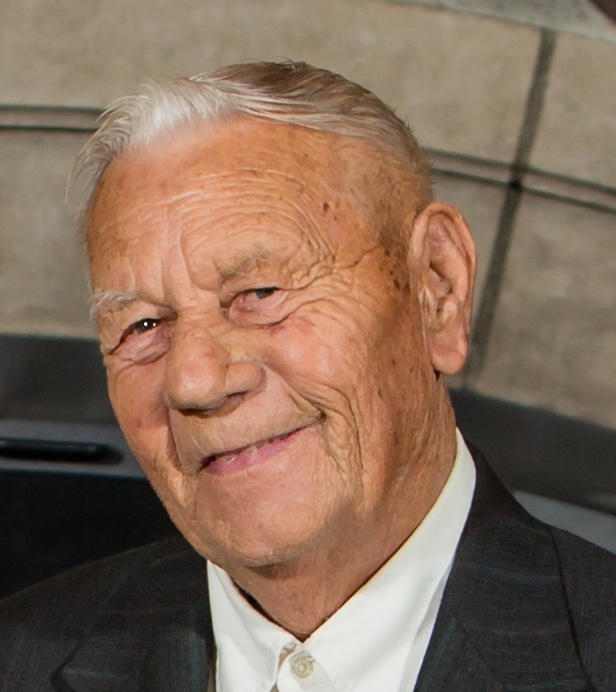 Robert (Bob) Leon Goff, age 90 of Blooming Prairie, Minnesota, passed away Wednesday, June 12, 2019 at the Owatonna Hospital. He was born January 13, 1929 in Bristol, South Dakota, the son of Leon and Margaret (Hawkinson) Goff. Bob attended Appleton High School, graduating in 1947. Bob enlisted into the Army National Guard and proudly served his country until his honorable discharge on October 14, 1952. On December 31, 1951, he was united in marriage to Betty Wiese in Milbank, South Dakota.

Over the years, Bob served as a financial secretary, usher and in other positions at the Owatonna Methodist Church. He was active with the March of Dimes and Boy Scouts. He was also an avid gardener. His occupations included bookkeeper, inventory controller, city assessor, realtor and small business owner.

Celebration of Life service will be held at 11:00 a.m. on Friday, June 28, 2019 at the First Lutheran Church in Blooming Prairie. Visitation will be held one hour prior to the service on Friday at the church. Memorials can be directed to the American Heart Association or the American Cancer Society. Services are prearranged and performed with Worlein Funeral Home in Blooming Prairie.

To order memorial trees or send flowers to the family in memory of Robert Goff, please visit our flower store.