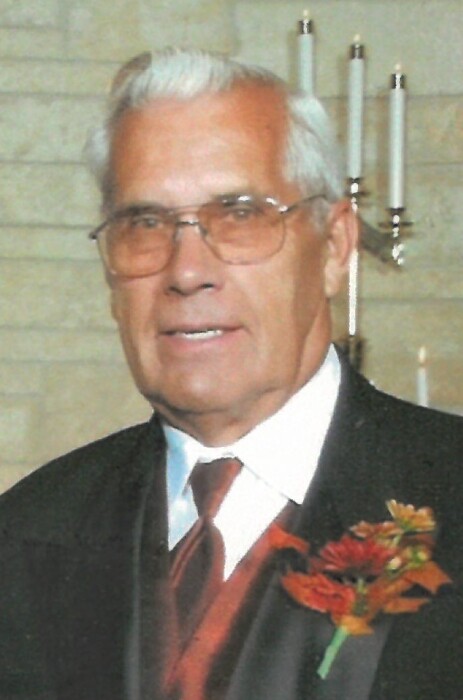 Richard “Dick” Wayne Christenson, age 82 of Austin, Minnesota, passed away Wednesday, October 7, 2020, at The Cedars of Austin. He was born on July 14, 1938, in Albert Lea, Minnesota, to Elmer and Vivian (Lee) Christenson. Dick attended Austin High School and graduated in 1957. On October 4, 1961, he enlisted into the United States Army, serving until his honorable discharge on October 3, 1963. On July 3, 1965, Dick married Janice Anderson in Owatonna, Minnesota. In 1985, he started driving semi. He drove for LCL Transit out of Green Bay for many years and finished out his career at McFarlands. Dick enjoyed working, putzing, car rides, and casino trips. He will be dearly missed by all who knew and loved him.

A graveside service will be held at 12:00(Noon) on Friday, October 16, 2020 in Oakwood Cemetery with military honors. A celebration of life will follow the service on Friday at the V.F.W. Post 1216, 300 4th Ave NE, Austin, MN 55912, from 1:00-3:00 p.m. Memorials are preferred to recipient of donor’s choice. Worlein Funeral Home of Austin is assisting the family with arrangements.

To order memorial trees or send flowers to the family in memory of Richard "Dick" Christenson, please visit our flower store.