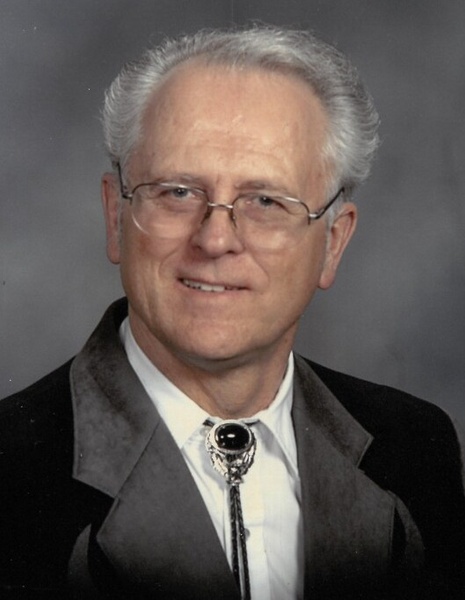 Richard Donald Hoveland, age 74 of Blooming Prairie, died on Tuesday, November 16, 2021, at Good Samaritan Society - Comforcare in Austin, Minnesota after a long illness.  He was born December 3, 1946, to Maurice and Vivian (Grundmark) Hoveland in Austin, Minnesota.  Richard attended schools in Austin and graduated from Austin High School in 1964.  He joined the Navy where he was a welder on a mine sweeper.  After three years Richard was honorably discharged.  He attended Austin Vocational School and earned a degree in machining and welding and went to work for VonRuden Manufacturing in Claremont, Minnesota.  He married Beverly Jean Arett on June 5, 1971, at St. Olaf Lutheran Church in Austin.  They were blessed with three children and made their home in Blooming Prairie.  A member of First Lutheran Church in Blooming Prairie, Richard was involved with video and recording services for many years.  He worked at Owatonna Tool Company which later became SPX and finally Bosch. He retired after 45 years.  Richard enjoyed riding his Gold Wing motorcycle and making trips to Sturgis Motorcycle Rally for 17 years.  A devoted fan of Elvis Presley, he was an amateur photographer and a square dancer.

To order memorial trees or send flowers to the family in memory of Richard Hoveland, please visit our flower store.