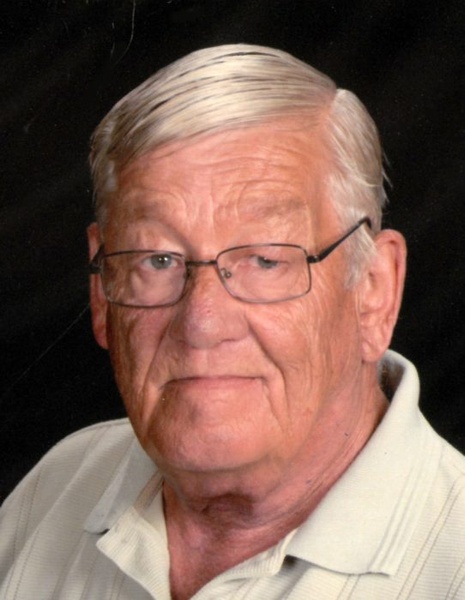 Richard Eldo Hansen, age 77 of Austin, Minnesota, passed away peacefully Tuesday evening, February 18, 2020, at his home surrounded by his loving family. Richard was born May 8, 1942 in Pipestone, Minnesota to Eldo and Beulah (Miller) Hansen. He grew up in Pipestone, Minnesota and graduated from Pipestone High School in 1960. On November 20, 1965, Richard was united in marriage to Shirley Lueck in Brewster, Minnesota. To this union three children were born.

Richard worked at the Amour meatpacking plant in Worthington, Minnesota for almost 20 years. He served his country for 22 years in the U.S. Navy, National Guard, Army Reserves and the AGR Program (Army).  The couple lived in Worthington, Minnesota, Brewster, Minnesota, Red Wing, Minnesota, Jeffersonville, Indiana, Fort Monmouth, New Jersey, Racine, Wisconsin and after he was honorably discharged as Sergeant First Class, they retired to Elizabethtown, Kentucky.  In 2007, they moved to Austin, Minnesota to be closer to their family. The couple belongs to Our Savior’s Lutheran Church in Austin, Minnesota.  Richard’s hobbies included fishing, reading, jigsaw puzzles, doing word searches, and driving his wife Shirley around to numerous rummage sales and craft shows!  He enjoyed watching sports and military programs and checking out the historical places of all the different cities they lived. Richard’s motto was ‘Old Soldiers Never Die – They Just Fade Away’. He will be missed by all who knew and loved him.

A Celebration of Life will take place Saturday May 9, 2020, from 1:00 - 4:00p.m. at the Norwood Inn & Suites, 2015 N. Humiston Ave., Worthington MN 56187.  Interment with full military honors will take place at the Minnesota State Veterans Cemetery in Preston, Minnesota at a later date. Worlein Funeral Home of Austin is assisting the family with arrangements.

To order memorial trees or send flowers to the family in memory of Richard Hansen, please visit our flower store.