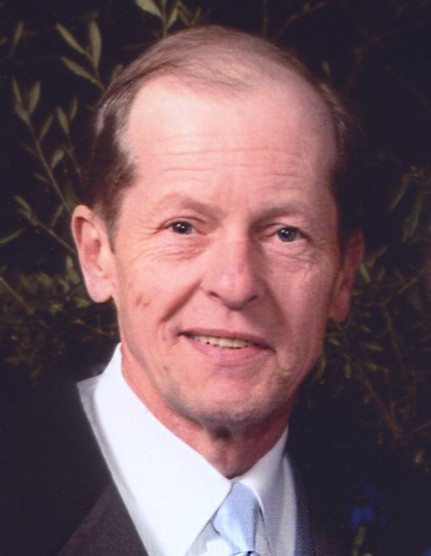 Richard was born on September 27, 1950 in Austin, MN to LaVerne and Eunice (Schrieber) Bauer. Growing up in Johnsburg and attending school in Adams he enjoyed time with friends, working with horses, as well as spending his summers as a teen independently traveling to work  at horse racing tracks in Aberdeen, SD and Winnipeg, Canada. Richard was very proud of his military service, having spent 8 years in the National Guard after high school and earning the rank of Sergeant. He spent 30 years working for Austin’s local Coca-Cola factory, moving from the bottling line and into community delivery. He then moved on to 16 years at Riverland Community College working within the Maintenance Department. On April 21, 1972, he married Nona Ann Johnson of Austin, MN.  They raised two children, a daughter Callie and son Cole, on their rural homestead surrounded by countryside with a variety of farm animals and beloved pets.

Richard had a passion for history. He loved reading books, watching documentaries, and learning everything he could about local, national, and world history; particularly that related to military and social events. He also enjoyed traveling, especially when he could explore the unique local historical sites and museums. A few of Richard’s favorites included visiting Civil War sites in the Carolina’s; exploring the coast and indulging in the fresh seafood of Seattle, WA; wandering the museums and monuments of Washington, DC; snorkeling the sea and enjoying the passing naval ships in the early morning waves of Maui, HI. No matter the location, Richard was always open to new experiences, learning new things, and making new friends. He was known for his infectious smile (which would often follow a witty or sarcastic comment), a genuine full belly laugh that could put everyone at ease, and his kind and compassionate spirit.

Richard is survived by his wife, Nona of Austin, MN; daughter, Callie Strouf of Madison, WI; son Cole Bauer of Austin, MN; grandson Carter; as well as 2 brothers and a sister. He was preceded in death by his parents, LaVerne and Eunice Bauer; and friends, John Goergen and Richard Matheis.

A memorial service will be held on Saturday, January 11, 2020 at Worlein Funeral Home at 1801 Northwest Fourth Street, Austin, MN at 2pm, with an hour visitation period starting at 1pm. A reception with light snacks and refreshments will follow at the American Legion Post 91 at 809 12th St. SW, Austin, MN. Military rites by American Legion Post 91 and V.F.W. Post 1216. Flowers or donations may be sent to Worlein Funeral Home, 1801 4th St. NW, Austin, MN 55912.

To order memorial trees or send flowers to the family in memory of Richard Bauer, please visit our flower store.