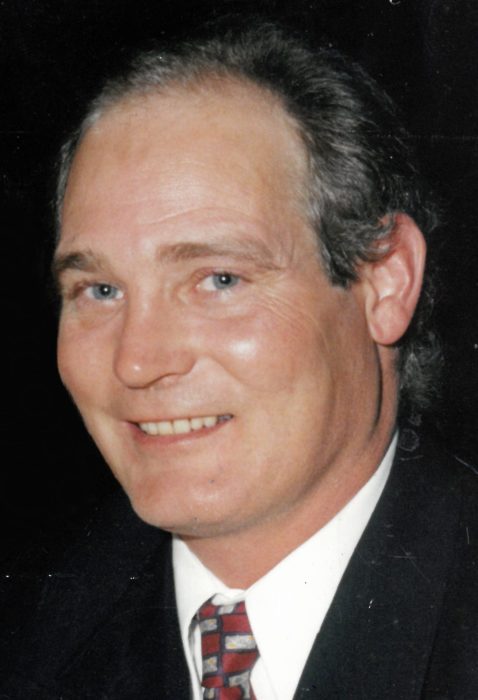 Randy Gene Arnold, age 58 of Austin, Minnesota, passed away peacefully Wednesday afternoon, September 25, 2019 at Mayo Clinic Hospital Rochester, Saint Marys Campus, surrounded by his loving family. Randy was born in Austin, Minnesota, to Robert and Donna (Hanson) Arnold on September 12, 1961. He grew up in Austin and attended Austin High School, graduating in 1980. Randy then attended Albert Lea Vocational College and earned a 2-year degree for mobile home maintenance. He married Robin Berry and the couple later divorced. On June 18, 2005, Randy married Christine Wilson at J.C. Hormel Nature Center in Austin. He worked at Hormel Foods for over 34 years. Randy loved his dogs and was an avid sports fan. He coached youth hockey and organized and managed his softball teams. Randy will be dearly missed by all who knew and loved him.

Memorial services will be held at 1:00 p.m. on Sunday, September 29, 2019 at Worlein Funeral Home Chapel in Austin with Pastor Dale Christiansen officiating. Visitation will take place one hour prior to the service on Sunday at the funeral home. Interment will be held at a later date. Memorials can be directed to recipient of donor’s choice. Worlein Funeral Home of Austin is assisting the family with arrangements.

To order memorial trees or send flowers to the family in memory of Randy Arnold, please visit our flower store.