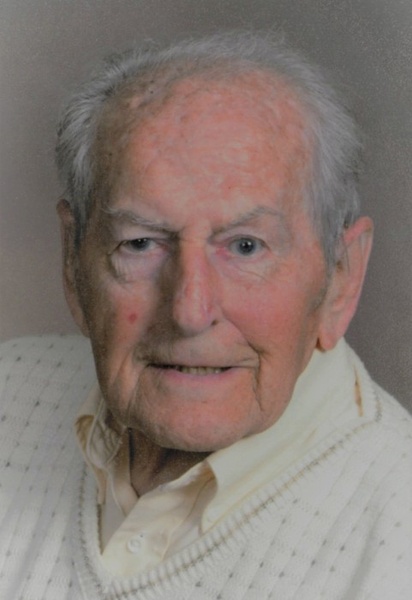 Quentin Goulet Fiala, age 91 of Austin, Minnesota, passed away April 2, 2020, at North Collier Hospital in Naples, Florida.  Quentin was born on July 3, 1928, to Bohous & Virginia (Goulet) Fiala in Mora, Minnesota.  He grew up in Alexandria, Minnesota, and while he was a teenager, the family moved to Minneapolis, Minnesota.  Quentin attended school in Alexandria, later graduated from Patrick Henry High School in Minneapolis.  Quentin served his country in the United States Air Force from 1948 to 1952 at Barksdale Air Force Base in Louisiana.  He served stateside during the Korean crisis until honorably discharged in 1952.  On October 14, 1972, Quentin was united in marriage to the love of his life, Marlene Peters, in Minneapolis, Minnesota.  For 35 years, he worked as an associate engineer for Northern States Power Company in Minneapolis (now known as Xcel Energy).  Quentin and Marlene lived in the Minneapolis area until Quentin’s retirement in 1987.  The two then moved to Lake Pokegama in Grand Rapids Minnesota, then ten years later moved on to Bristol, Virginia.  Quentin and Marlene returned to Austin in 2007.  Quentin was a former member of the Optimists and the Lions Club.  When he was younger, Quentin loved fishing, hunting, golfing, wood working, and traveling.  For the past few years, he was known as “a regular” at the card tables of the Mower County Senior Center.

Memorials are preferred to St. Edward’s Catholic Church of Austin, Channel One Regional Food Bank, Mower County Senior Center, St. Olaf Lutheran Church, or donor’s choice.  Services are prearranged and a graveside service is pending with Worlein Funeral Home of Austin.  Private interment and a private graveside service will be at Woodbury Cemetery in Lyle, Minnesota.  Condolences may be expressed to the family online at www.worlein.com.

To order memorial trees or send flowers to the family in memory of Quentin Fiala, please visit our flower store.