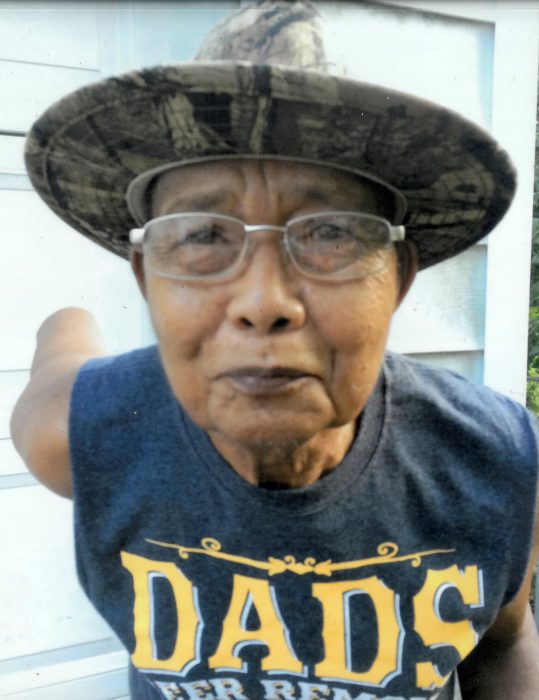 Phom Phathaem, age 67 of Austin, Minnesota, passed away Tuesday, April 30, 2019 at Mayo Clinic Hospital Rochester, Saint Marys Campus. Mr. Phom Phathaem was born in Sayaboury, Lao on August 9, 1951. Mr. Phom and his family moved to Thailand in 1975, where he worked as a farmer, he lived in Thailand for 5 years. In 1980, Mr. Phom and his family moved to the United States. He landed in Mesa, Arizona, where he worked for a car bumper company. He lived in Mesa, Arizona for 6 years, then moved to Stockton, California in 1986. He lived in Stockton for 14 years. Mr. Phom moved to Austin, Minnesota in 2010 to his permanent home. Mr. Phom married to Dee Khaleck. Mr. Phom enjoyed fishing, going on long walks, planting his garden, working on his yard, and playing cards with his wife. Mr. Phom loved helping others, making jokes and he loved being outdoors and BBQ. He will be missed by all who knew him and loved him.

To order memorial trees or send flowers to the family in memory of Phom Phathaem, please visit our flower store.