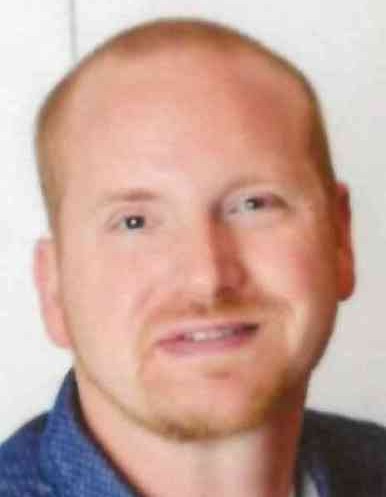 Peter Jon Nelson, age 34 of Austin, Minnesota, passed away suddenly Wednesday, July 17, 2019 in Austin. Peter was born July 2, 1985 in Austin, Minnesota to Rick and Jean (Davis) Nelson. He graduated from Austin High School in 2003 and then attended Riverland Community College where he graduated with a degree in Maintenance and Mechanics. On June 9, 2012 he married Breanna McKay at Crane Community Chapel in Austin, Minnesota. Peter worked at the Austin High School as a Maintenance Mechanic. He was a life long resident of Austin and a member of the Crane Community Chapel. Peter enjoyed spending time with his family; boating, fishing and canoeing. He was an awesome hockey player and was great with his children.

Memorial services will be held at 1:00 p.m. on Monday, July 22, 2019 at Crane Community Chapel in Austin with Pastor Dale Christianson officiating. Visitation will be held for one hour prior to the service at the church on Monday. Interment at a later date.  In lieu of flowers memorials are preferred to the family. Services are performed by Worlein Funeral Home of Austin.

To order memorial trees or send flowers to the family in memory of Peter Nelson, please visit our flower store.