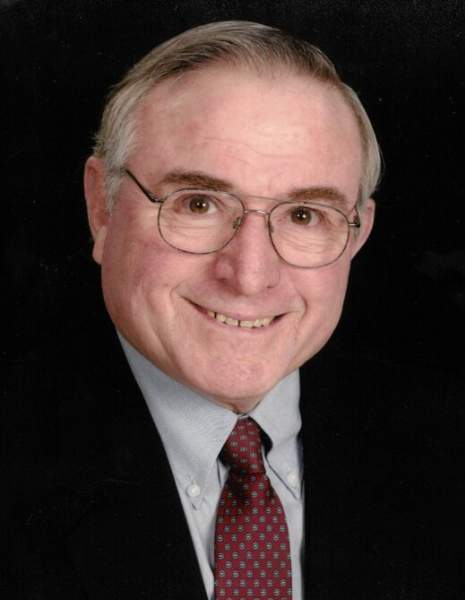 Paul Leo Winkels, age 82, of Austin, Minnesota, passed away on Sunday, November 28, 2021, at Mayo Clinic Health System Austin. Paul was born August 3, 1939, in Austin, Minnesota to Paul and Elizabeth (Teff) Winkels. In 1957, he graduated from Adams High School and went on to attend Austin Vocational Technical School for carpentry. In 1957, Paul began doing construction work until 1963, when he started working a couple years for Red Owl Food Stores. He then began a 35 ½ year career with Hormel Foods, retiring in 2003. Paul was united in marriage to Lorraine Goebel on November 11, 1961, at the Queen of Angels Catholic Church in Austin. Together the couple raised two sons and a daughter. He was a member of the Queen of Angels Catholic Church and belonged to the Knights of Columbus. Paul enjoyed casino trips, fishing and time spent with family at Breezy Point Resort. One of his favorite pastimes was dancing at the Terp Ballroom, where he met his wife, Lorraine. Paul will be sadly missed by all who knew and loved him.

A memorial mass will be held at 2:00 p.m. on Friday, December 3, 2021, at Queen of Angels Catholic Church in Austin. Visitation will take place one hour prior to the service at the church. Interment will be in Calvary Cemetery, Austin. In lieu of flowers, memorials are preferred to Hormel Institute for cancer research. Worlein Funeral Home of Austin is assisting the family with arrangements.

To order memorial trees or send flowers to the family in memory of Paul Winkels, please visit our flower store.