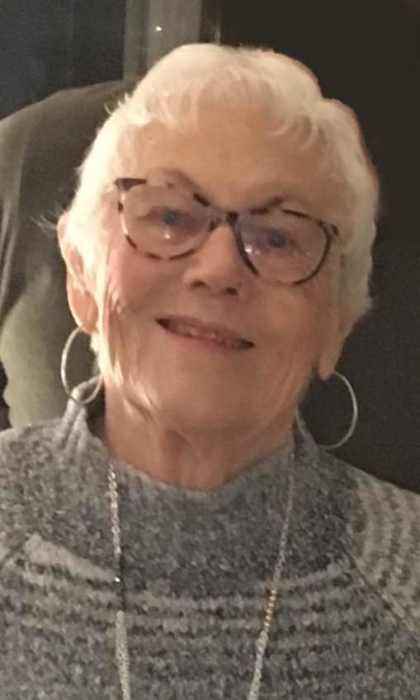 Patricia Marie Hoffman, age 82 of Austin, Minnesota passed away Wednesday, March 11, 2020 at her home in Austin. She was born June 13, 1937 in Austin, the daughter of James and Violet (Hall) Halligan. Patricia attended Columbus Grade School and St. Augustine High School, graduating in 1955. Following high school, she worked for Hormel for two years. On May 11, 1957, she was united in marriage to Donald Hoffman at St. Augustine Catholic Church in Austin. Their union was blessed with four children and 60 years of marriage.  Patricia was a devoted homemaker, wife, and mother. After their children were grown, she worked at Sacred Heart in the activities department. Patricia was a lifelong Austin resident and was a member of Queen of Angels Catholic Church. She was an avid reader and loved to travel.  Her friends and family will miss her dearly.

Survivors include her son, Mark (Kathy) Hoffman of LaPorte, Minnesota; her daughters, Shelly (Rick) Hovland of Austin, Minnesota, Jill Wagner of Austin, and Gretchen (Greg) Beckel, also of Austin; 8 grandchildren, 2 great-grandchildren; and sister, Sharon Woolsey of Belvidere, IL. Patricia was preceded in death by her parents, James and Violet Halligan; husband, Don Hoffman in 2017; and one brother, Robert Halligan.

To order memorial trees or send flowers to the family in memory of Patricia Hoffman, please visit our flower store.