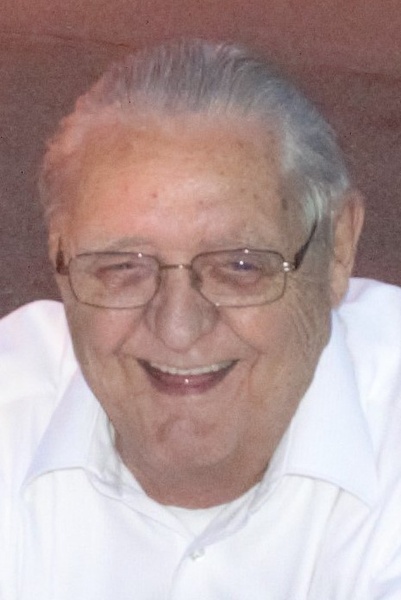 Orpheus Wallace Belden, age 82 of Austin, Minnesota, died Tuesday, November 24, 2020, at his home in Austin, surrounded by family. Orpheus was born November 13, 1938 in Austin, Minnesota, to Orpheus and Elizabeth (Rowe) Belden. He was united in marriage on June 24, 1961, to Carol Augustin at St. John’s Lutheran Church in Austin. Orpheus served in the United States Air Force for 3 years as a guard. He worked 34 years at Hormel, before his retirement. Orpheus loved the outdoors, hunting, fishing, and enjoyed spending time at his trailer on Lake Jefferson. He was a huge Minnesota Vikings fan and would watch football any chance he could. Orpheus had many hobbies including, taxidermy, woodworking, and trains. He enjoyed being with family, playing with his grandchildren and great granddaughter.

A funeral service will be held at 2:00 p.m. on Monday, November 30, 2020 at Worlein Funeral Home Chapel in Austin, Minnesota. Due to COVID-19 restrictions, the funeral home is limited to 57 people for the service. Visitation will take place from 12:00-2:00 p.m. prior to the service at the funeral home on Monday. Masks, social distancing, and all COVID-19 protocol will be enforced. Interment will be in Calvary Cemetery, Austin. Military honors by American Legion Post 91 and V.F.W. Post 1216. Due to COVID-19, there will be no gathering after the interment. Worlein Funeral Home of Austin is assisting the family with arrangements.

To order memorial trees or send flowers to the family in memory of Orpheus Belden, please visit our flower store.