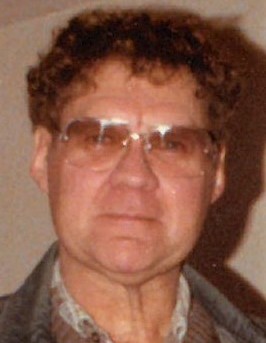 Neil Lester Proechel, age 86, of Austin, Minnesota, passed away on Saturday, May 29, 2021, at Mayo Clinic Health System Austin. Neil was born to Lester and Elaine Proechel on April 14, 1935, in Faribault, Minnesota. They moved to Austin, Minnesota, where Neil grew up, graduated from Austin High School and Austin Junior College, married, and started a family. Neil met Jeannine Olson through teaching lessons at a local music business. Neil loved country music and played steel guitar, both for his own enjoyment and with country bands for public entertainment. Neil had a love for animals, and always had a dog for a pet over the years. Neil also worked with horses and trained them for others, which he did for many years. His love for horses continued even beyond working with them; he had many pictures and sculptures of horses. He worked at Hormel Foods where he retired from in the year 1997. Other hobbies that Neil enjoyed included bicycling and dancing. He put on many miles between both of those activities! Some highlights in his life related to travel, going to places such as Nashville, Missouri, Texas, and other cities that hosted steel guitar shows. Neil most recently attended the First United Methodist Church in Austin; his faith was very important to him, and he enjoyed talking to his son, Creig, about faith beliefs and current events.

Neil is survived by his son, Creig Anderson of Rochester, MN.  He was preceded in death by his parents, his wife, Jeannine, and his son, Clayton.

Funeral services will be held at 11:00 a.m. Thursday, June 3, 2021, at Worlein Funeral Home Chapel in Austin. Visitation will take place one hour prior to the service. Interment will be in Grandview Cemetery, Austin. Worlein Funeral Home of Austin is assisting the family with arrangements.

To order memorial trees or send flowers to the family in memory of Neil Proechel, please visit our flower store.