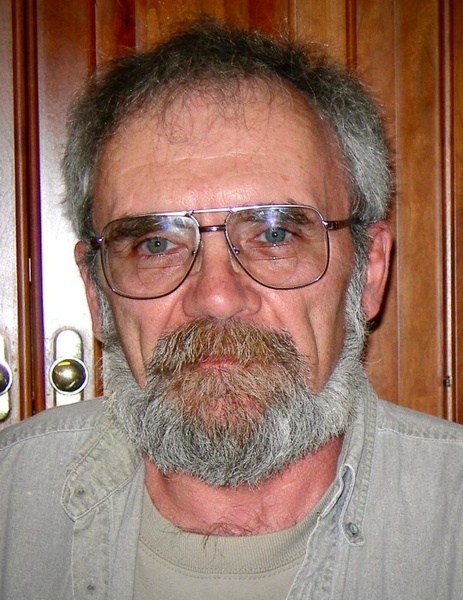 Michael “Mike” William Bell, age 77, of Austin, Minnesota, passed away on Thursday, August 5, 2021, at St. Mark’s Living in Austin. Mike was born April 12, 1944, in Austin, Minnesota, to Ernest and Mary (Cowan) Bell. He graduated with the class of 1962 from Austin High School. In 1963, Mike enlisted into the United States Navy and served on the USS Yorktown in Vietnam until his honorable discharge in 1967. Mike married Ruth Jacobsen in Austin and together had two sons. They later divorced. Mike was a meat cutter and for over 30 years was an operator on the production line at Wilson and Ventura Foods in Albert Lea, Minnesota. He was a member of the V.F.W. Post 1216 and American Legion Post 91. Mike enjoyed gardening and was an avid Minnesota Twins fan.

To order memorial trees or send flowers to the family in memory of Michael "Mike" Bell, please visit our flower store.