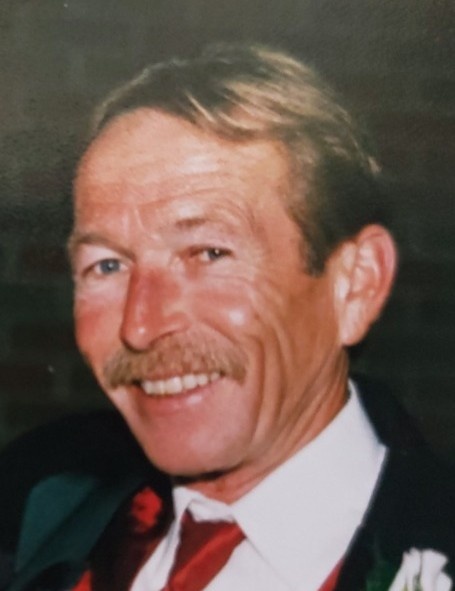 Michael Dean Bell, age 68 of Austin, Minnesota, passed away Wednesday, April 17, 2019 at the Minneapolis VA Health Care System. Michael was born on November 7, 1950 in Austin, Minnesota, to Donald and Jeanette (Ingvalson) Bell. He graduated from Austin High School in 1968. He then went on to attended Austin Technical College for Carpentry, Farm Mechanic, and Auto Body. On July 14, 1970, Michael enlisted into the United States Army where he was stationed in Germany. He was honorably discharged on February 16, 1972. Following his honorable discharge, Michael married Cheryl Solberg on July 1, 1972, in Austin. Together the couple raised two children, Shannon and Tony. He worked for 10 years at the State Highway Department and was a farmer for many years. Michael was a hard-working man who loved to help everyone, and you could always catch him with a smile on his face. He enjoyed the outdoors, camping, fishing, golfing, carpentry, and especially spending time with his grandkids. Michael was well loved and will be dearly missed by all who knew him.

To order memorial trees or send flowers to the family in memory of Michael "Mike" Bell, please visit our flower store.