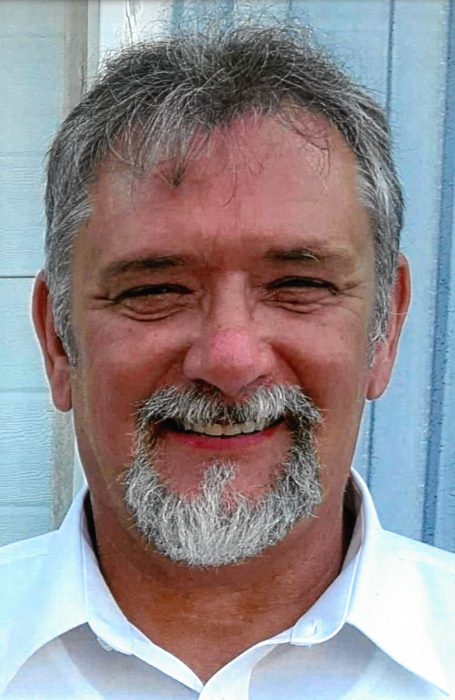 Michael Shane Crouch, age 61 of Elkton, Minnesota, went home peacefully to meet his Lord and Savior on Monday, February 17, 2020, surrounded by his family at Mayo Clinic Hospital Rochester, Methodist Campus. Michael was born July 1, 1958, in Luverne, Minnesota, to Jack and Lorraine (Dreessen) Crouch. He graduated from Trimont High School class of 1976. On August 31, 1979, he married the love of his life Lori Roben in Worthington, Minnesota. After their marriage, the couple had moved several times (7) with his job as a hog buyer for 18 years. Michael and Lori then moved to Elkton, Minnesota and started his own business of trucking called Crouch Specialty Carriers, Inc., over the years Michael was honored to work alongside his 3 sons. He was a finder of “Lost Souls,” Michael was an ordained minister and served as an associate pastor at the Lighthouse of Hope Church in Austin. He enjoyed woodworking, oil painting, and loved to ride his Harley. Michael’s greatest joy in life were his 11 grandchildren, who he was very proud of. He will be dearly missed by all who knew and loved him.

A memorial service will be held at 11:00 a.m. on Saturday, February 22, 2020 at Crane Community Chapel in Austin. Visitation will be held from 9:00-11:00 a.m. prior to the service at the church on Saturday. Worlein Funeral Home of Austin is assisting the family with arrangements.

To order memorial trees or send flowers to the family in memory of Michael Crouch, please visit our flower store.