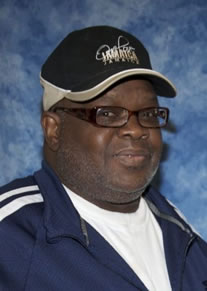 Michael Barren, Sr., age 67 of Austin, Minnesota, passed away Wednesday, February 13, 2019 at Mayo Clinic Hospital Rochester, Saint Marys Campus. Michael was born on March 28, 1951 in Philadelphia, Pennsylvania, to Samuel and Margret (Patterson) Barren. He grew up and attended school in Philadelphia. On December 5, 1993, Michael married Gertrude “Trudy” Allen in Austin, Minnesota. The couple later divorced. Michael worked as a laborer at Farmstead for 10 years. He enjoyed fishing, playing cards, and hanging with friends. Michael will be missed dearly by all who knew and loved him.

To order memorial trees or send flowers to the family in memory of Michael Barren Sr., please visit our flower store.